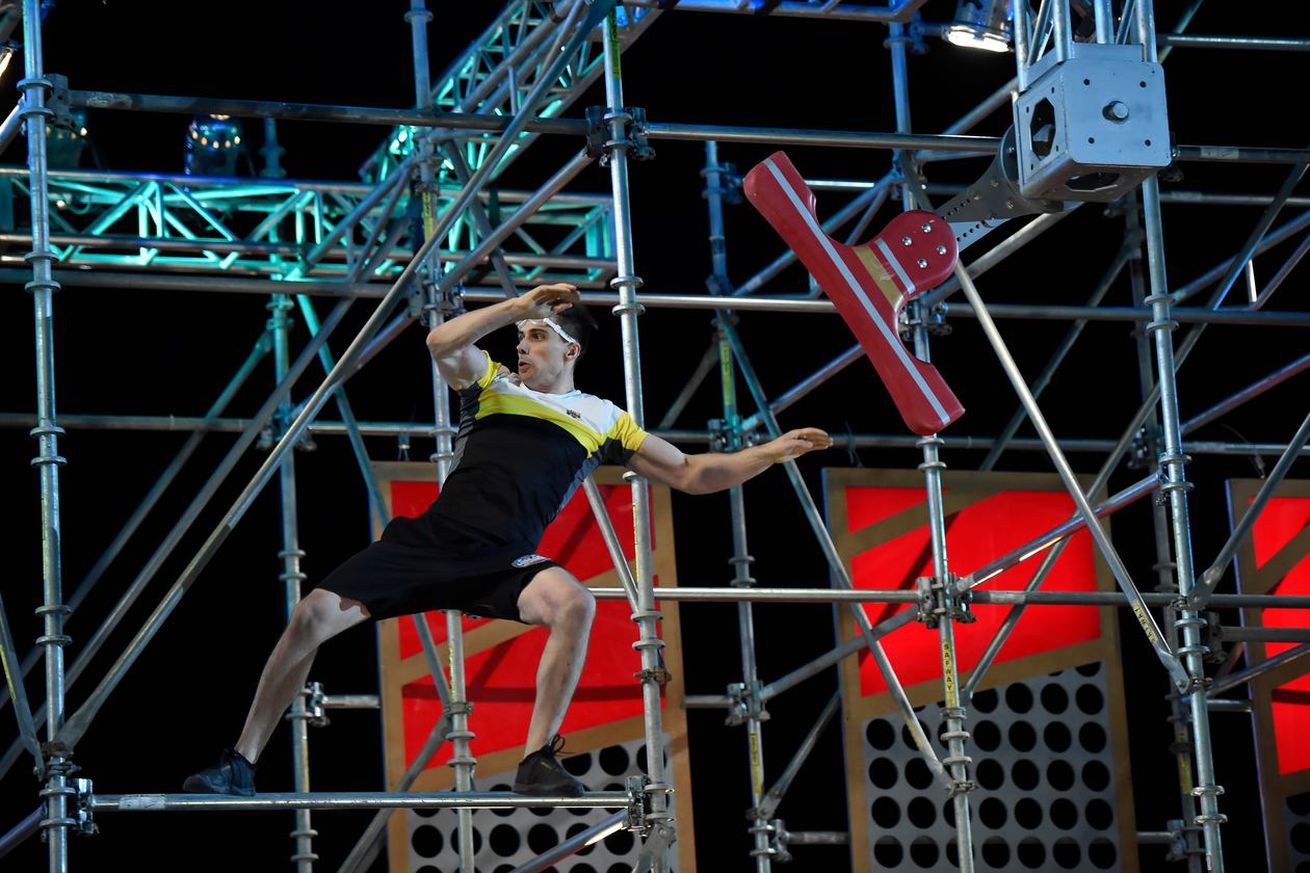 Stages Two and Three were a masterclass in pain.

There we have it. The results of American Ninja Warrior season 10. The final climb was untested. Only two Ninjas managed to push beyond Wingnut Alley and the Water Walls. Drew Drechsel and Sean Bryan took on Stage Three together. Both fell at the Ultimate Cliffhanger. However, Drew took a faster time, securing himself the $100k promised to the last Ninja standing.

You can read a recap of the episode here.

Stage Two delivered several blows. New obstacle, Deja Vu, was so new that some of the greats weren’t even sure how to best it. Wingnut Alley returned with just as much ferocity as season nine. Let’s not count out the Water Walls, the underwater obstacle that ended Najee Richardson’s run.

We barely got a taste of what this course could have done. With the new En Garde, the Ultimate Cliffhanger and Cane Lane BEFORE the Flying Bar, we’re not even convinced it was possible. Drew and Sean gave it their best shot.