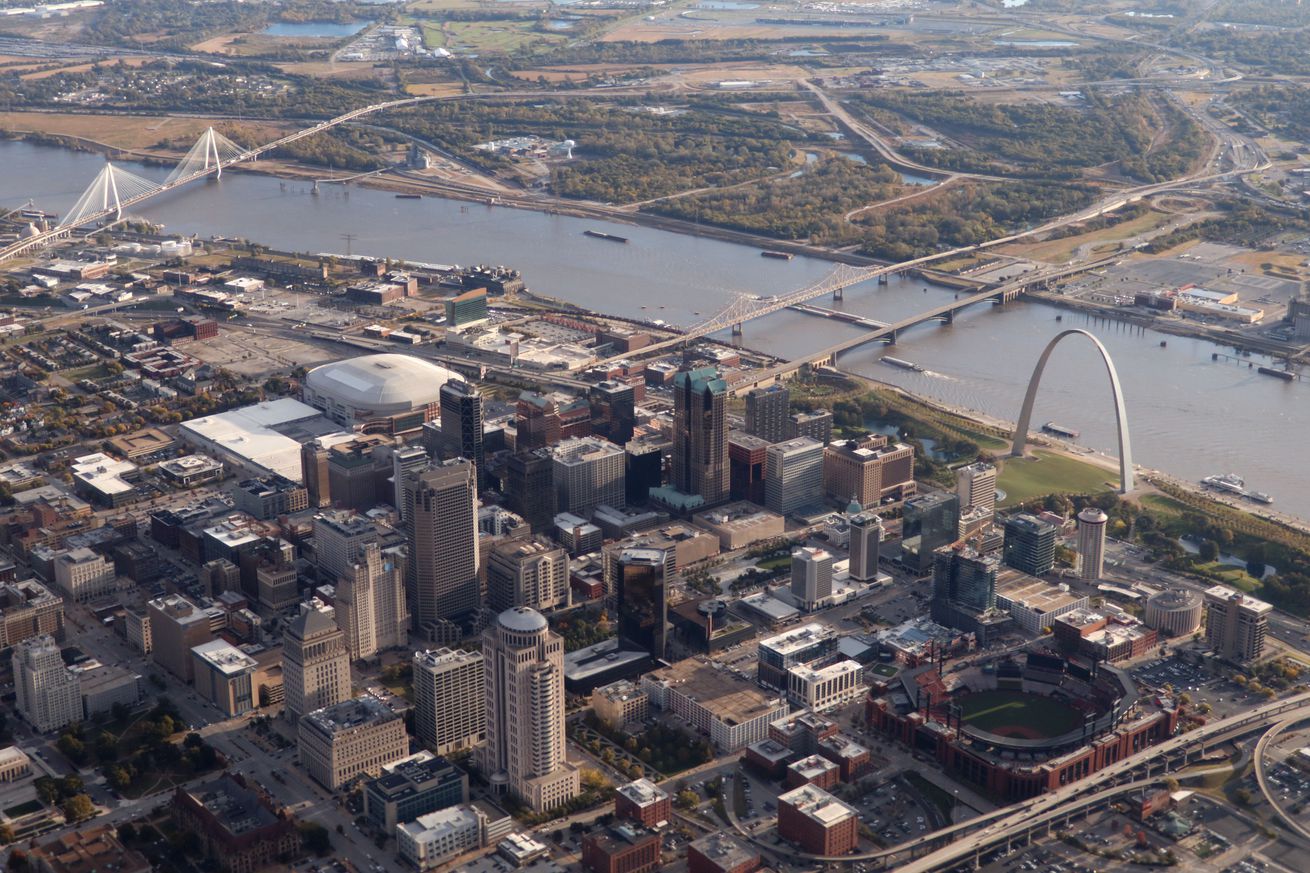 The last time American Ninja Warrior visited St. Louis, MO was way back in 2014. The show will return there this May, with some big changes to the set up.

Before we dive into what’s to come, let’s take a quick look back at what the city gave us in season six.

Flipping through the videos available from that season’s Qualifiers and City Finals was a trip down memory lane. St. Louis played host to some past heroes of the course, like Elet Hall. He’d make it all the way to Stage Three of the National Finals that year.

It also reminded us of the consistency possessed by some of our longtime competitors. Check out Jamie Rahn…

And Joe Moravsky. Joe would make it to Stage Three at the National Finals during this season, and snag his first “Last Ninja Standing” title.

Remember when Ninja Warrior used to be a family affair for Joe? He competed along with his cousin, Rob.

Michelle Warnky made a name for herself in her second season on the show. She was the second woman to clear the Warped Wall and hit the buzzer, moving her to the City Finals were she put up another strong run.

The field of competitors heading to St. Louis this year will be larger than in 2014. Two Qualifying rounds and Finals will take place there. This time, taping will take place indoors within the Dome at America’s Center.

The Dome is part of the America’s Center convention complex, located in downtown St. Louis. Here’s a bit more about the venue.

“The Dome at America’s Center has hosted numerous major conventions, trade shows and exhibitions as well as events as varied as rock concerts, motocross races and monster truck rallies. In 1999, The Dome at America’s Center hosted a Mass celebrated by Pope John Paul II, which was the largest indoor gathering ever held in the U.S. The facility has also played host to a number of large-scale amateur and professional sporting events, including the 2005 NCAA® Men’s Final Four®.”

We think 67,000 seats should be enough for all those Ninja fans. Filming will take place May 5, 6, 10, and 11. The waitlist for the audience is handled through On-Camera-Audiences.Com, so check there if you want to watch the action in person!