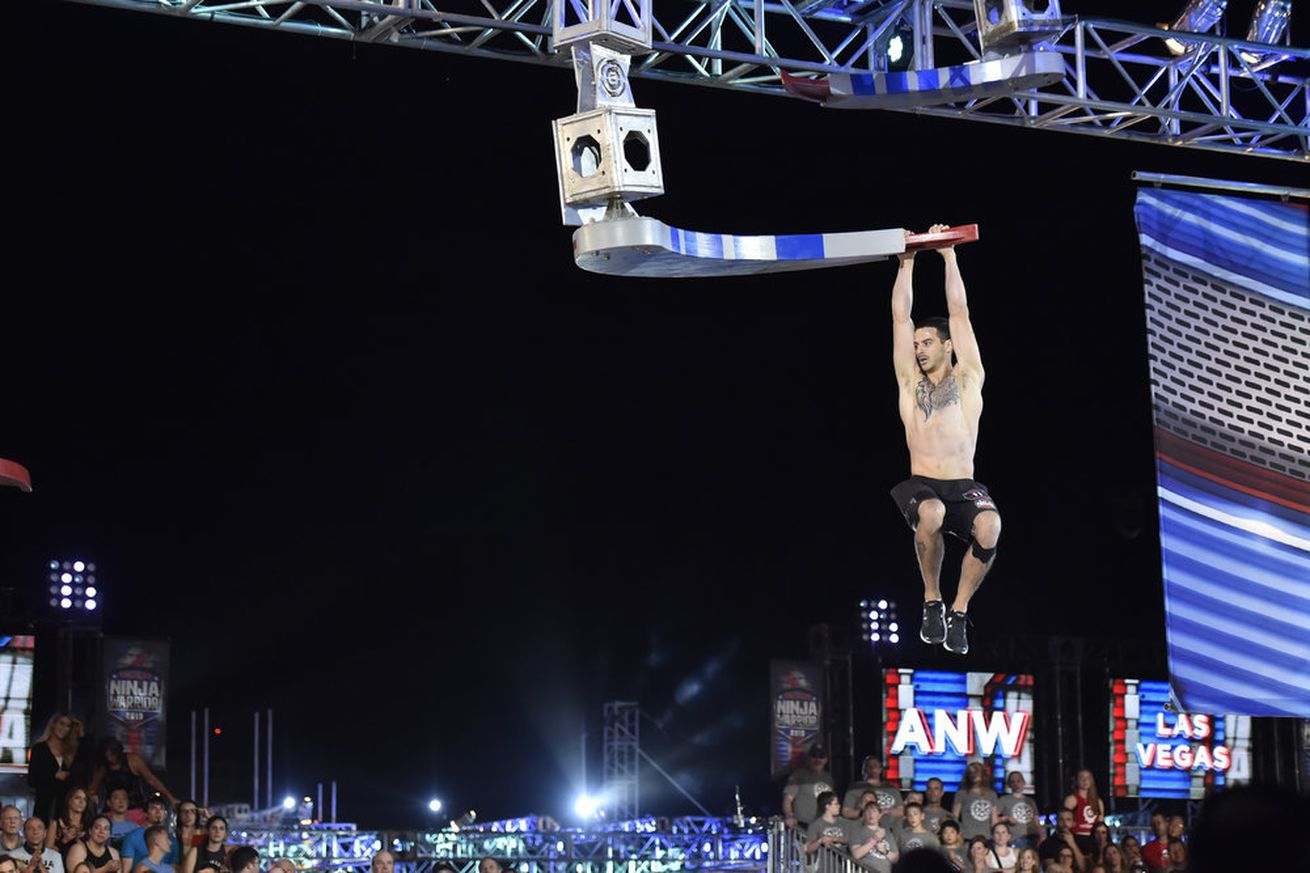 Prepare to FLIP out over this epic run this Monday on #AmericanNinjaWarrior. pic.twitter.com/QWnyzFxvpU

If any Ninja had us biting our nails on Stage One of the American Ninja Warrior National Finals, it was Flip Rodriguez. During his first run, he took a hard fall on the Diving Boards. Using his Safety Pass, he returned and beat the course, but it wasn’t easy. He sustained an injury to his leg during that first fall that left him limping.

Stage Two takes place only one night later, meaning Flip didn’t have much time to heal. In the above preview, we get a first look at his run. While Stage Two does feature some obstacles that get Flip off his leg, he has to make some leaps on the Swing Surfer that intimidate even the fearless competitor.

Check out the start of his run in the video above. We’ll all get to see his full run when Stage Two airs on Monday, September 9 at 8/7c on NBC.