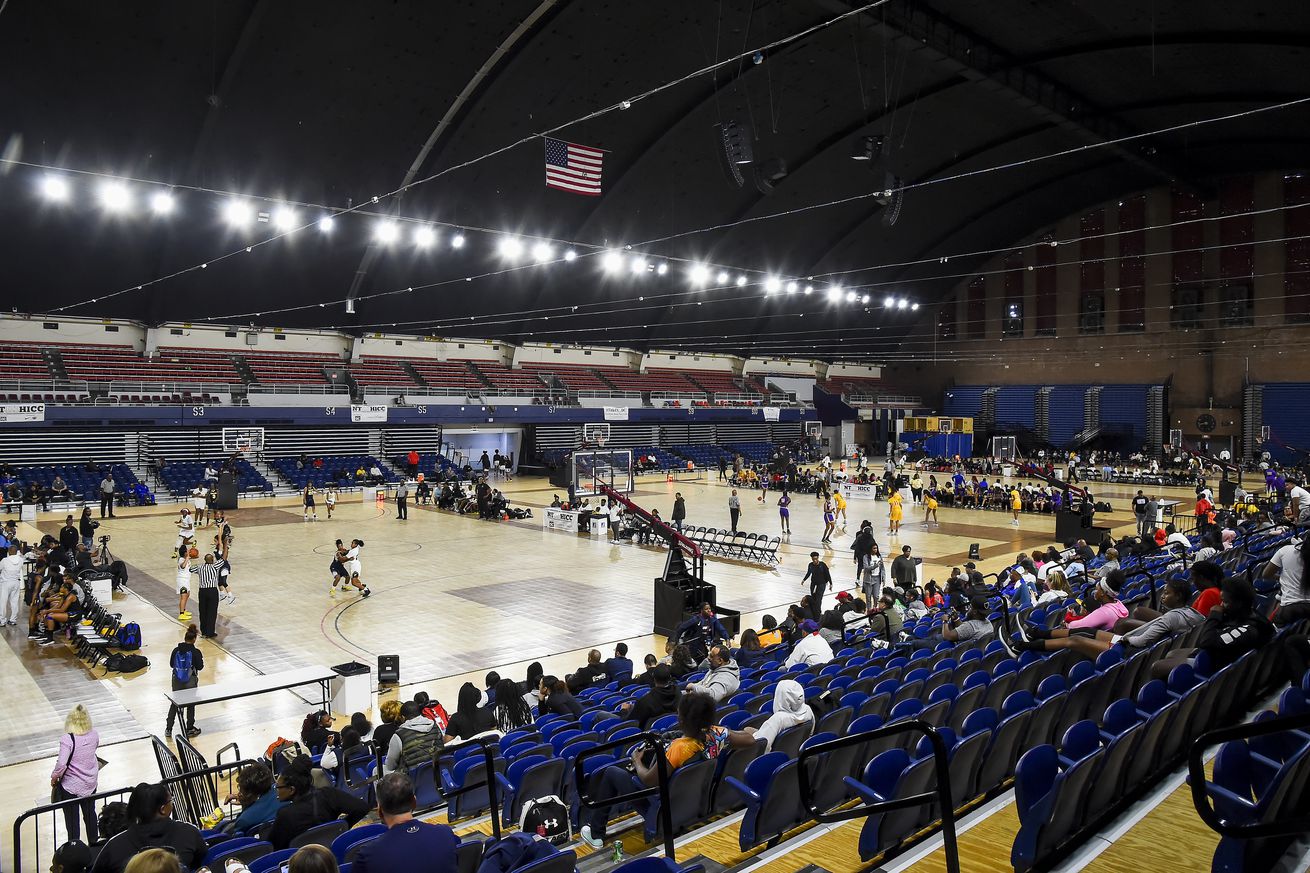 Photo by Will Newton for The Washington Post via Getty Images

The show will set up within the DC Armory this April.

American Ninja Warrior’s 12th season will bring a host of changes to the filming format. Four of the year’s five qualifying regions will tape inside, during the day. (So sorry, Los Angeles Ninjas. Hopefully it won’t rain on you!)

However, this new set up allows the show to visit locations that were previously out of the running. When you need a ton of outdoor space, in the early spring, there are a lot of considerations to keep in mind. Using an indoor venue clears up a lot of these concerns. This means American Ninja Warrior can make a stop in a whole new city this year: Washington, D.C.

The show will set up camp in the nation’s capitol during early April. Taping will take place April 6, 7, 11, and 12 at the DC Armory.

The venue, which opened in 1941, plays host to a wide range of activities. From the DC Armory’s website:

“The DC Armory can host conventions, circuses and inaugural balls as well as concerts, expos, sporting events and trade shows. The Armory can be adapted to audiences of varying sizes from 10 to 10,000 people and its interior features nearly 70,000 square feet of exhibition space.”

The location has hosted every presidential inaugural ball since 1949. It’s also home to the roller derby league, the DC Rollergirls. So it’s a pretty darn versatile venue.

Here’s a snap of what the space looks like.

There probably won’t be a really nice hardwood floor down when the show takes over. But the reality is that it doesn’t really matter what the venue looks like with the lights on. The American Ninja Warrior crew will turn it into their own world with lighting and the course setup. Remember how they transformed the Tacoma Dome in season 11?

Normally, we’d take a stab at guessing which returning Ninjas we’d see in this venue. But things are so different this year that all bets are off. Two qualifying regions will head to the DC Armory, so we’re thinking any Ninja east of the Mississippi is fair game.

Filming indoors does make for a much more pleasant experience for the audience. Fans don’t need to worry about dressing for any and all weather conditions, or how their kids are going to stay up to 2 am to see their favorite competitor. If you think you can travel to this taping, be sure to sign up for the ticket waitlist ASAP!

Are you familiar with the DC Armory? Do you think it will be a good home for Ninja Warrior? Let us know if the comments below!