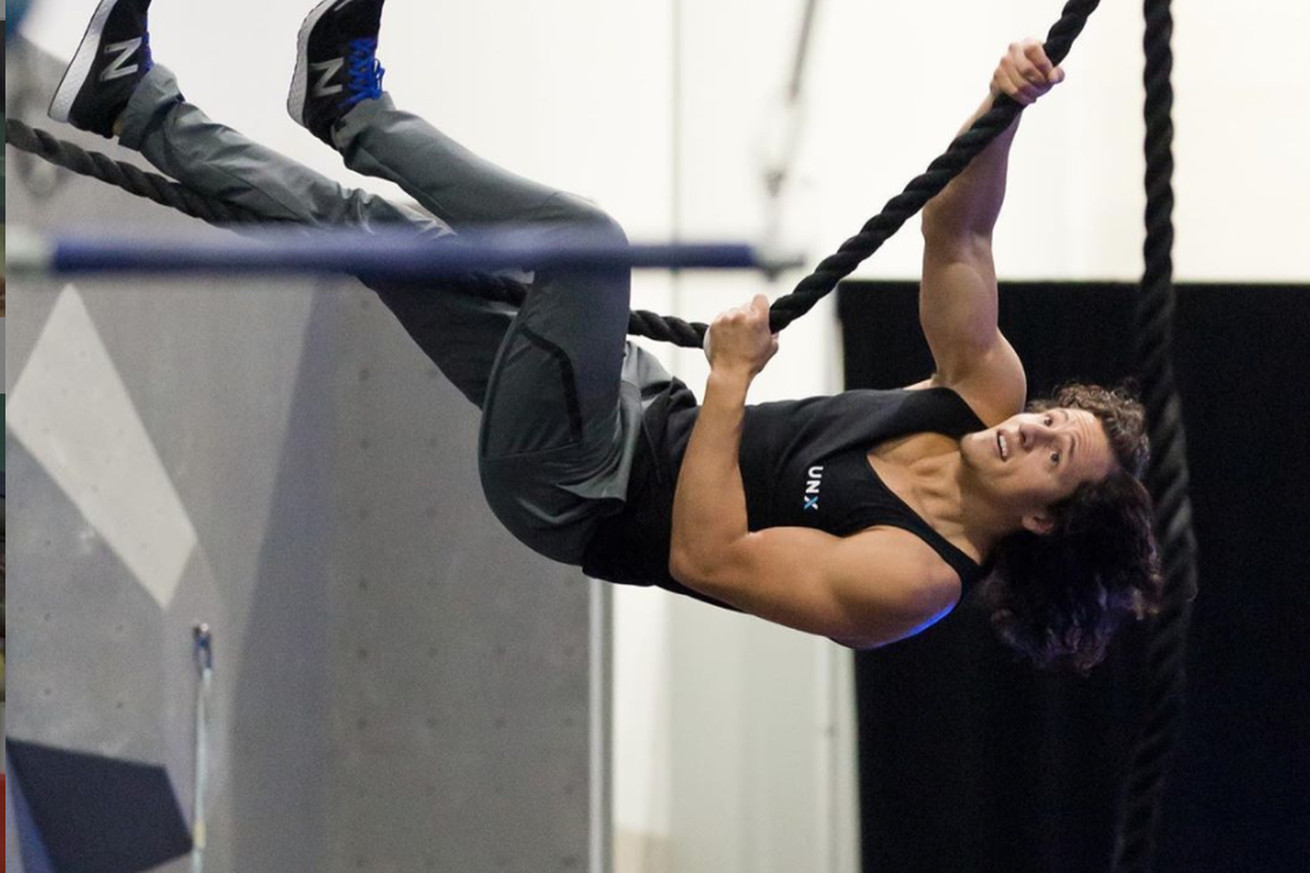 The Kingdom Ninja has kept the momentum rolling preparing for season 12.

Season 11 of American Ninja Warrior was Daniel Gil’s fifth time competing on the show. He cruised through the Qualifiers, City Finals, and all three stages in Las Vegas, becoming the 4th person to ever beat Stage Three on ANW. He competed against Drew Drechsel on the Stage Four rope climb, but ultimately timed out.

After the loss, Daniel shared nothing but gratitude on Instagram. He said, “At the end of the day if God got me to Mt. Midoriyama once, than He can get there again. I’ll keep doing my part to train and prepare mentally and physically to be ready for it!! Never give up on your pursuits guys. It may take longer than you anticipated and you may face more ‘obstacles’ than you dared imagine, but get back up and go after it every time you fall down. If you’re not currently pursuing something, I encourage you to take stock of what your natural God-given talents and abilities are and begin further development. What you’re passionate about doing is usually a good sign of something you should make a pursuit. This world needs more passionate people who keep things in perspective. Be one of them ❤️”

The Kingdom Ninja hasn’t slowed down for a second, keeping the momentum rolling as he prepares for season 12.

There’s a reason Daniel is one of the fastest Ninjas to ever set foot on the course!

It’s all about making progress, no matter how big or small the gains may be.

Easily one of the most fun, and most difficult courses I’ve done in awhile. The half inch cliffhanger and the walking bar were both super taxing and the total number of obstacles was exhausting. But I’m still seeing progress! #ChallengeCourse #NinjaWarrior #AmericanNinjaWarrior #IronSports #NinjaChallenge #SoLong #IDidIt #Progress

Daniel competed in the UNX Competition series with many other familiar faces. He finished the season in 4th place.

#UNX Major | complete! ✔️ Extremely excited to see the sport of ninja grow to what it is today and proud to be a part of the inaugural season of @unx.now The next round of qualifiers are underway and than Major || You can watch the competition series progress on UNXNow.com #UNX #UnxNow #NinjaWarrior #ObstacleCourse #WatchLive #LetItGrow #Ninja #NotMyHair

He also competed in USA vs. the World, where Team USA was eventually topped by Team Australia (read the recap here!).

Could you imagine if Daniel Gil showed up to your Ninja class?

Besides training and competing in Ninja, Daniel has been doing some motivational speaking…

Thank you @opendoor.church for allowing me to come and speak at your #YouthNight I had an incredible time getting to share my heart and testimony. #Kingdom #KingdomCulture #KingdomNinja #Trust #TrustInTheOne #OpenDoor #Repost @tylerbraden ・・・ So much fun hanging with my new friend @kingdom_ninja at YOUTH Night tonight! This guy is an incredible athlete and competitor but my favorite thing was his heart for Jesus and His Word. Thank you brother for taking the time to pour into our students and challenging us all to truly trust in God’s plan for our lives! Looking forward to cheering you on!

We just love the attitude that Daniel takes with Ninja, life, and pretty much everything he does. We’d love to see him get back to Stage Three in season 12 and get another shot at achieving Total Victory!