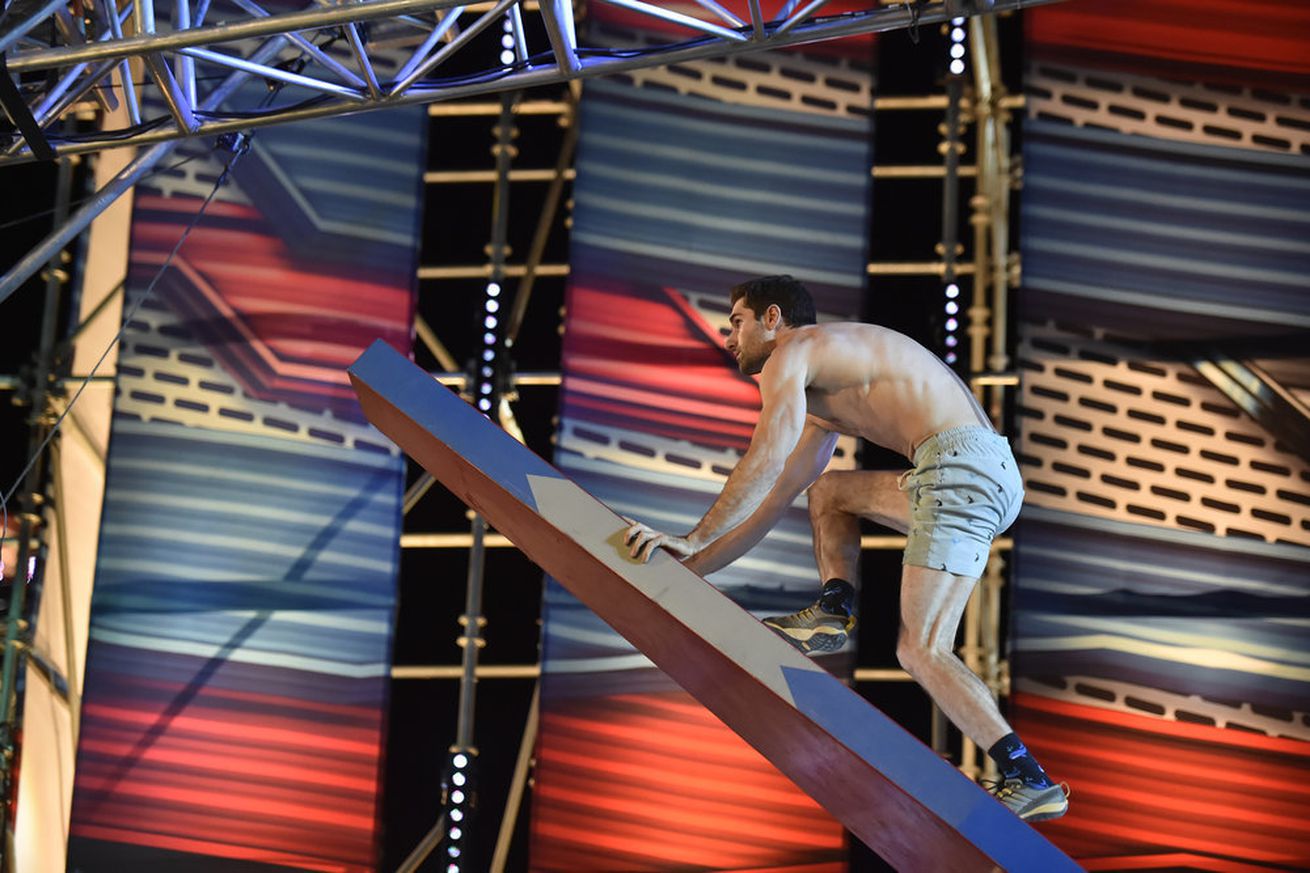 The lottery is back.

American Ninja Warrior’s 12th taping season is almost here! The Los Angeles region is just about a month away. The Qualifiers and Finals will take place on March 13 and 14. With the casting calls for the city well underway, if not almost complete, hopefully Ninjas are starting to wonder about their chances at taking on the course.

This leads us to the conversation around the walk-on line and what it will look like this season.

Historically, the walk-on line was like a world unto itself. Ninjas camped out weeks in advance of a taping, governing the aspiring competitors with their own rules and leaders. Then, shortly before taping, a casting producer would collect the names of those in the line. The brave men and women who made the list would wait all hours of the night to see if there would be time for them to run the course in between the athletes that had been selected for the show.

That all changed with season 11. A lottery system was introduced that was designed to shorten the amount of time these Ninjas spent trying to get their chance. Instead of needing to be one the first few in line, names were drawn at random.

That format will return for season 12. However, American Ninja Warrior’s taping schedule is a bit different this season. While the Los Angeles region will operate in the way the Ninjas are accustom to, the other two qualifying locations will be a bit different.

Los Angeles will have one walk-on lottery for the one qualifying episode that will be recorded there.

Washington, D.C. and St. Louis, MO will each play home to two qualifying regions. This means that there will be two walk-on lotteries in each city. If a Ninja does not get picked for the first lottery, they can wait a few days and try again in the second one. This year, they won’t have to race from location to location to stay in the running. (But they are welcome to move from city to city. If they’re not picked in LA, they can try again in Washington. No dice there, they can head to St. Louis.)

When and where the lotteries will take place won’t be revealed under shortly before each filming date. Generally, the producers and casting team need to get on the ground, get themselves organized, and then start the walk-on process. Pay close attention to their social media accounts. They’ll break the news there first.

Below is an example of how the walk-on details were released last season.

ANW WALK ON Hello #Ninjas! Here is the #AmericanNinjaWarrior WALK-on Info for #Cincinnati #ANW #ANWnation WHEN: WEDNESDAY, MAY 22nd, 7pm WHERE: Schmidlap Event Lawn 115 Joe Nuxhall Way Cincinnati, OH 45202 (Near the Moerlein Lager House) Please NOTE the Walk-On Line takes place in the EVENING. Please find parking nearby: Production is unable to provide parking. See Attached MAP You can still fill out a questionnaire on the ANW Casting Website. It will help us to tell your story if you are selected! REMINDER-In an effort to provide people who can’t take weeks away from work a chance to run the course, we’re adopting a lottery system! Anyone interested in walking on the ANW course is invited to meet Production at a predetermined time and location to be announced approximately one week in advance. Everyone that is on location by the announced time will write their name on a slip of paper or ticket, as provided by Production. Production will randomly select 20 names. The winners will be selected as the Walk-ons and will be invited to compete in the order that their names are selected. Production does not anticipate being able to accommodate more than 15 Walk-ons in each city. If someone who has one of the 20 selected numbers chooses not to run the course, the next number will slide into that spot. If your name is not selected or you are selected but don’t get the opportunity to compete you are eligible to apply to be a walk-on in upcoming cities. The “selected” numbers are nontransferable. We are relying on our #Ninja community to continue in a positive manner so that we may allow for walk-ons in future city qualifiers. #Goodluck The location does not permit overnight “camping”. There can be no loitering. Trespassing laws will be enforced. Any persons found to deliberately attempt to circumvent this process will be indefinitely disqualified from competing at any current or future #AmericanNinjaWarrior location. There will be no exceptions and any violations could result in the disbanding of the walk-on line

Do you have any other questions about the walk-on line this season? Let us know in the comments and we’ll see if we can get some answers for you!