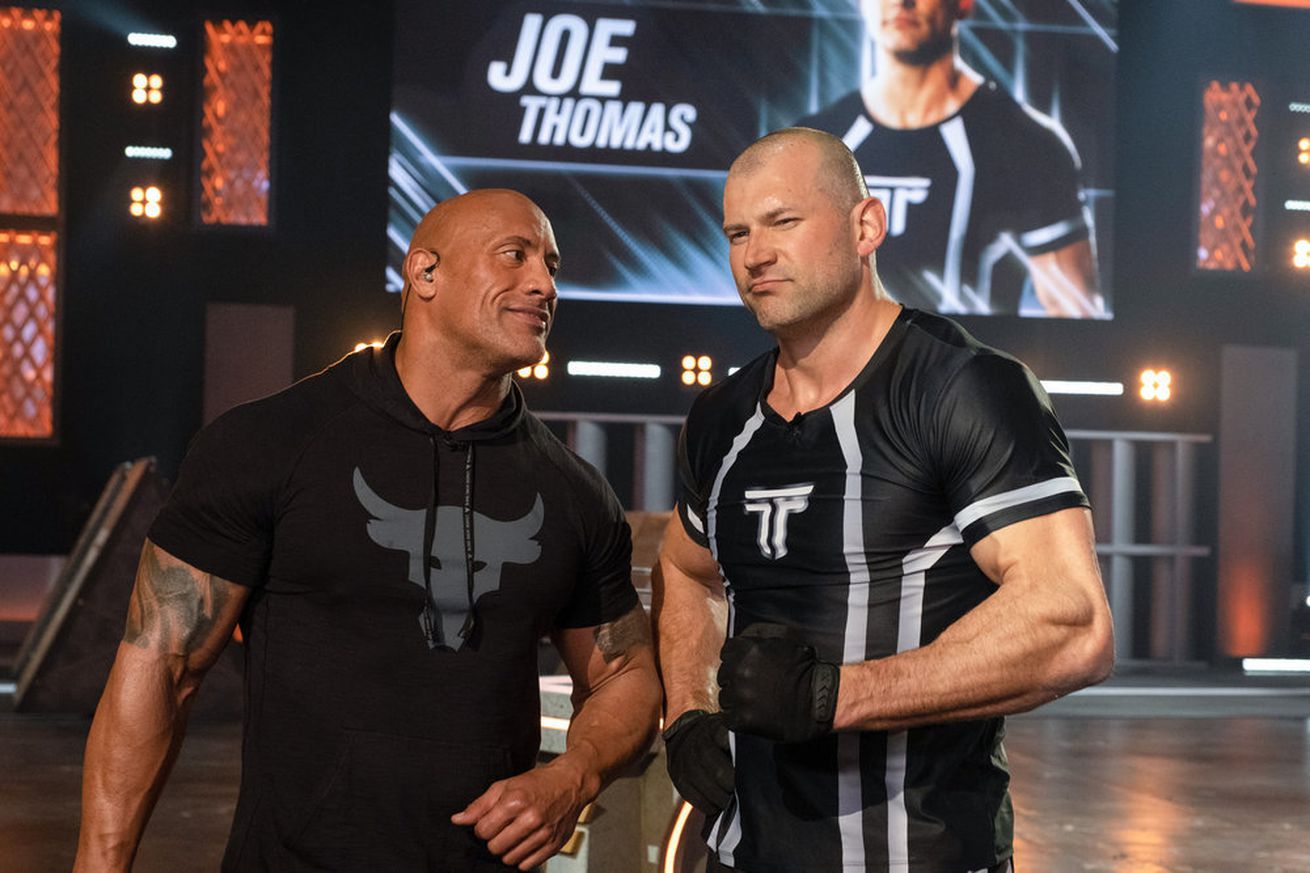 Can Joe Thomas and Chantae McMillan defend their titles?

The Titan Games’ set the stage for its second season with a thrilling premiere. Now we’re off and running! After watching Joe Thomas and Chantae McMillan claim the title of Titan twice in a row, the Central Region enters its third round of competition. Four more challengers will enter the Titan arena with their sights set on Mount Olympus. A win on this episode means they’ll be a Titan heading into the Regional Finals.

Stream NBC Live – You will need to sign in with a cable provider.

Previous episodes are available on NBC.Com.