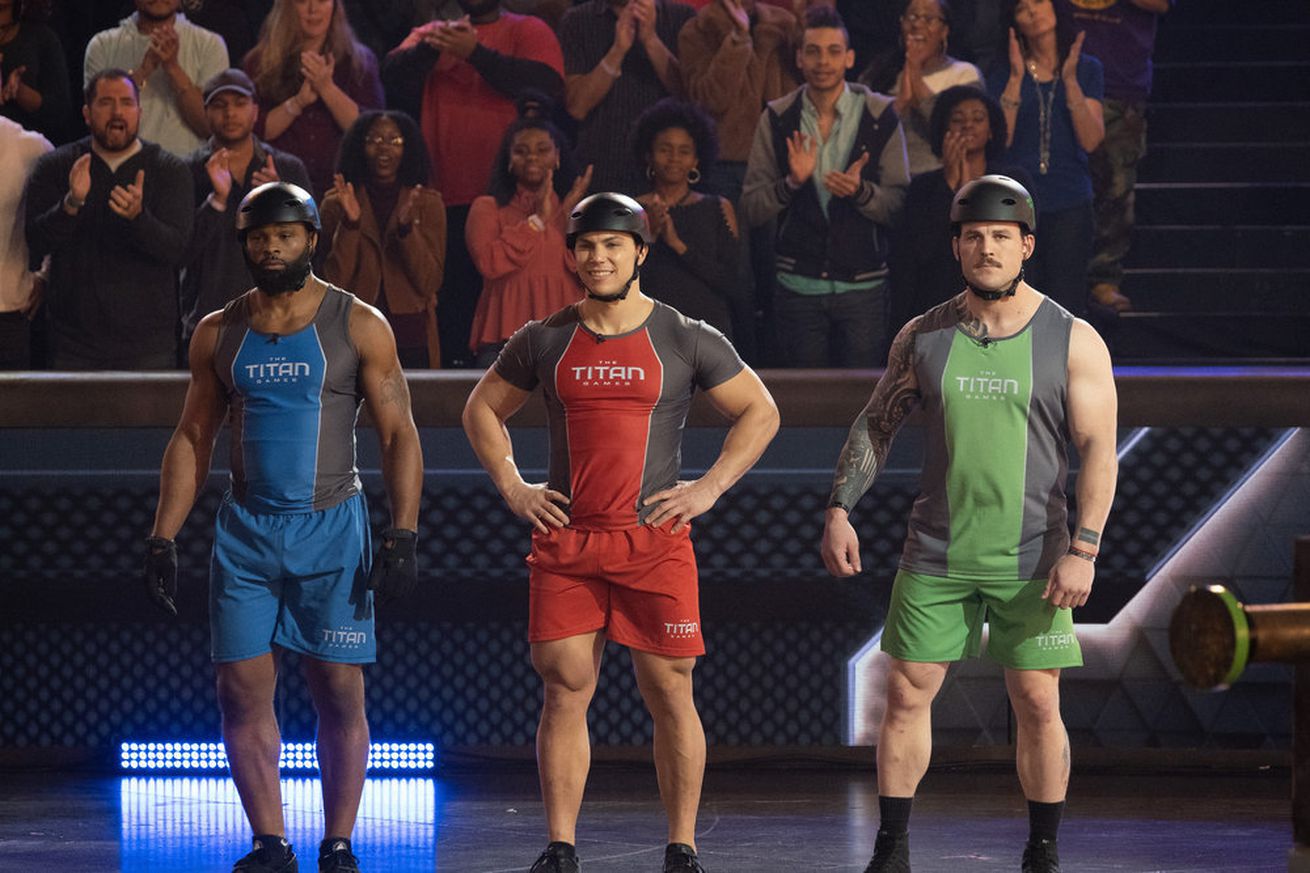 Can you believe there are only two episodes left in this season of The Titan Games? First up, we need to crown our Eastern Region Titan champs. Will Sutton has won his races on Mount Olympus a whooping three times. Courtney Roselle just rose to prominence in the previous episode. Her skills will be challenged once more in the approaching regional finals.

The Eastern Region runner ups, including the elite Titans, will face off in the games Hammer Down and Resistance. The winners will move to Mount Olympus. These final results will lock in the six Titans who will move to the championships where they’ll try to claim the final titles for themselves.

Stream NBC Live – You will need to sign in with a cable provider.

Previous episodes are available on NBC.Com.