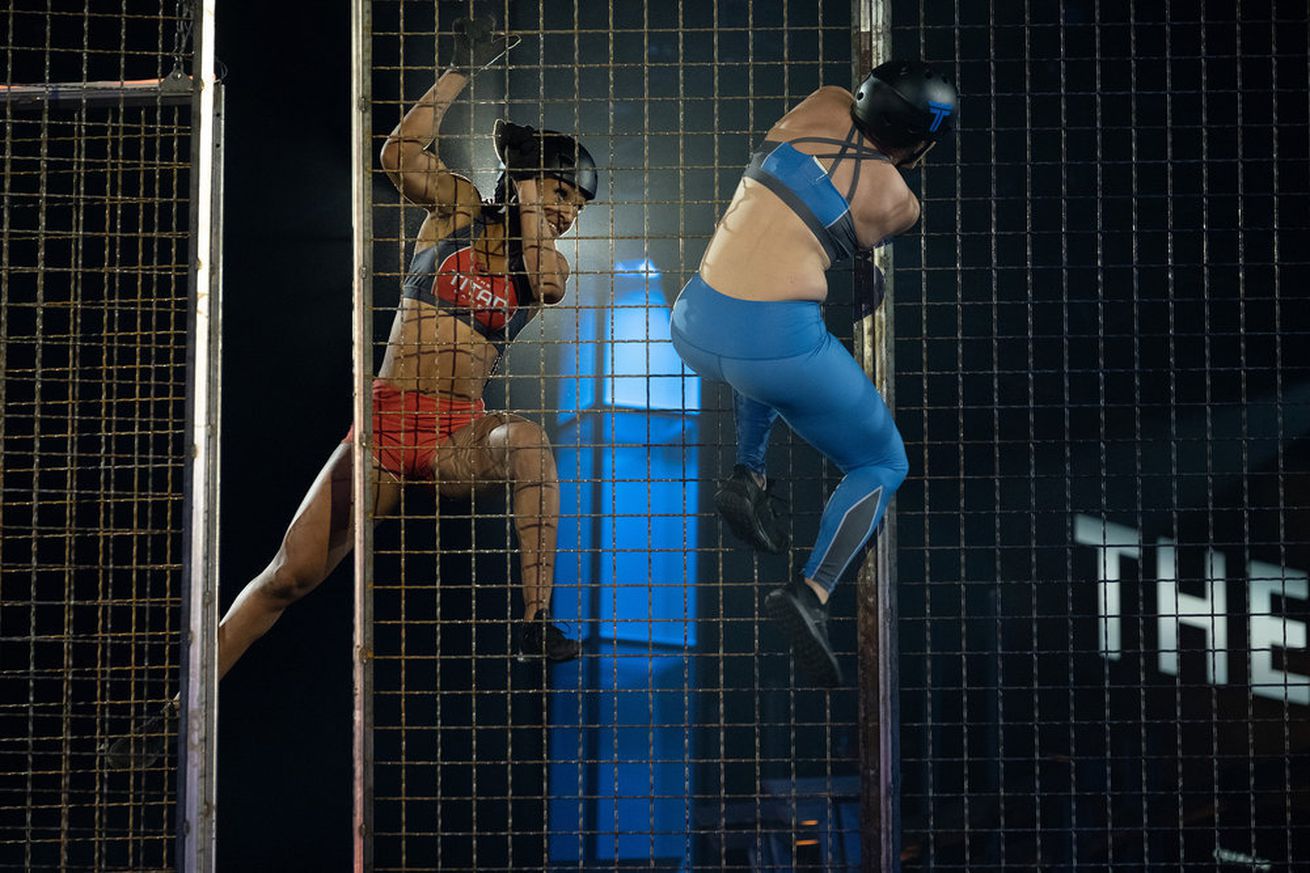 Which Titans will lead us into the regional finals?

Noah Palicia and Margaux Alvarez are two tough Titans, but can they hold their titles heading into the regional finals? The third part of the West’s Titan Games competition will bring four new challengers. Two of which will be gunning for Mount Olympus.

This is the last chance to become a Titan before the regional finals. Then, we’ll see all the runner ups return to clash once more before declaring the West Region Champions.

Live Streaming:
Stream NBC Live – You will need to sign in with a cable provider.