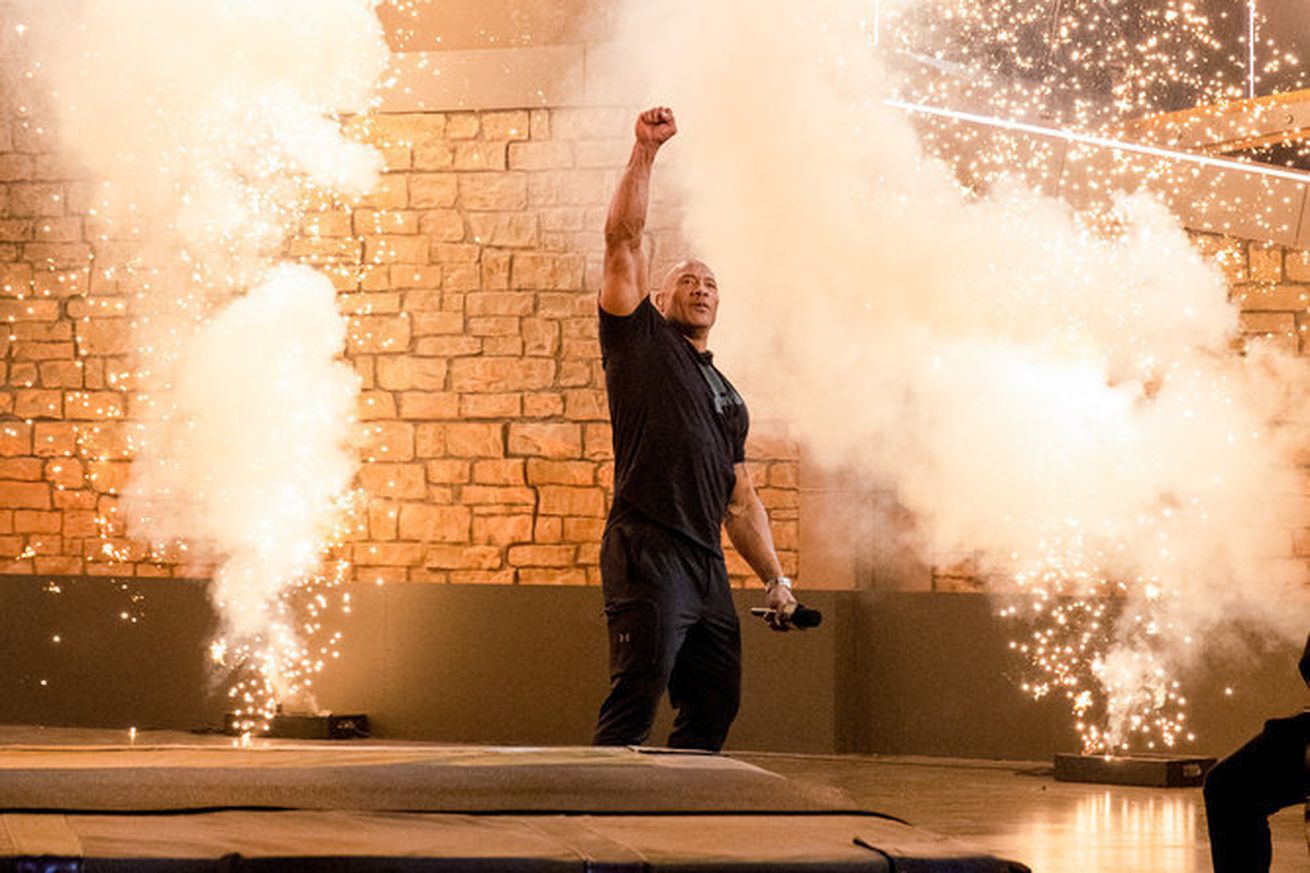 The elite Titans have been replaced by fierce challengers.

Well, American Ninja Warrior Jessie Graff won’t be on this upcoming episode, but that’s not going to slow the action down. The Titan Games moves into part two of the West’s competition with Monday’s episode. Both of Dwayne Johnson’s elite Titans, Jessie and Victor Cruz, are out of the competition until the regional finals. They were usurped by Noah Palicia and Kelly Valdez. But four more challengers are on their way to the arena. Will Mount Olympus have new Titans once again? Tune in to find out!

Live Streaming:
Stream NBC Live – You will need to sign in with a cable provider.