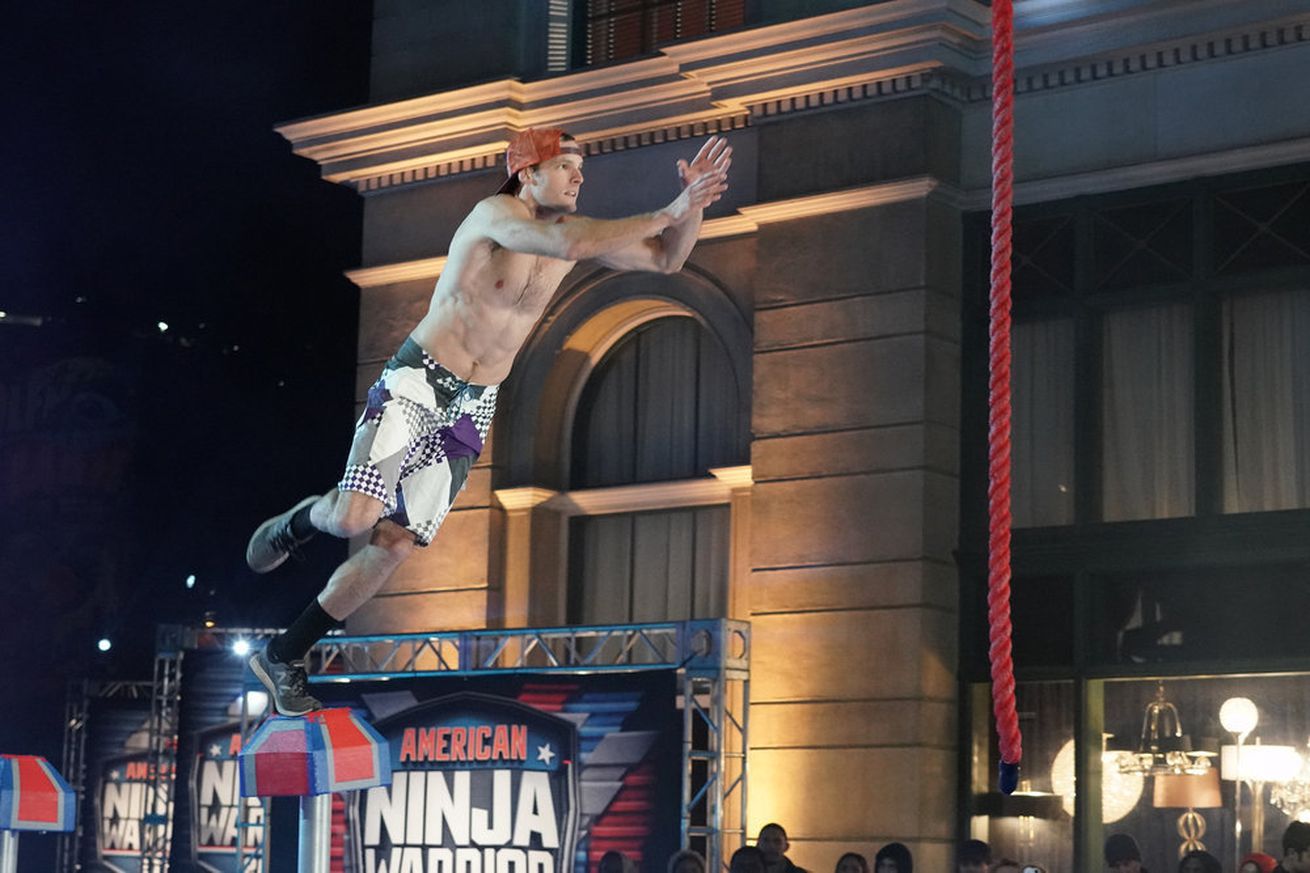 This season, it’s the only qualifying location that follows the format we’re familiar with.

In just over a month, the lights will go up on American Ninja Warrior’s 12th season! The casting calls are going out and the show’s first region is taking shape. The Los Angeles region will film on March 13 and 14, returning for the fifth time to the Universal Studios Hollywood backlot.

This will be one of the only locations of this approaching season that feels familiar. The show will record the LA Qualifiers and Finals at night, outside, per usual. Once the show moves off from Los Angeles, multiple regions will tape at each location, which will be recored indoors and during the daylight hours.

For Los Angeles, we’ll continue the tradition started back in season eight, when the show first set up the course on the Universal Studios backlot. The location provides a strong start to each season and has become a special spot for both the Ninjas and the production.

Back in season eight, Jessie Graff started her unforgettable road to the National Finals (where she became the first woman to clear Stage One) with some great runs in LA.

Establishing itself as the opening location of each season, LA is where we get to see the year’s new elements in action. For example, when we saw Nick Hanson take down the Mega Wall for the first time in season 10.

More recently, Los Angeles has upheld its tradition of setting the tone for each year. In season 11, fans were on their feet for the inspirational Brian Burk, who would battle all the way to Vegas, becoming one of the most popular stories of the season.

Los Angeles 2019 debuted the Power Tower, introducing the Speed and Safety Passes that shaped some of the year’s more dramatic twists.

Last year’s LA City Finals course was completed only by Brian Kretsch and Flip Rodriguez, who survived the brutal new Leaps of Faith. This would mark a trend we’d see during season 11 of diabolical new obstacles.

From a production standpoint, Los Angeles is a great way to kick off the year. The backlot is closed from the public, providing a controlled environment for the crew and Ninjas to find their footing before hitting the road.

Also, it looks really, really cool. If you keep your eyes peeled, you’ll notice that the city street behind the course appears in a LOT of your favorite TV shows and movies. It’s a happening place for filming! There are some pretty cool things that can be done with the set up. Let us never forget the epic Jurassic World night!

What new surprises and additions will Los Angeles introduce this year? The Ninjas only have a few more weeks to wait to find out. The viewers will have to wait for the season to debut this summer to see for themselves!

Got a favorite LA memory? Share it with us in the comments below!