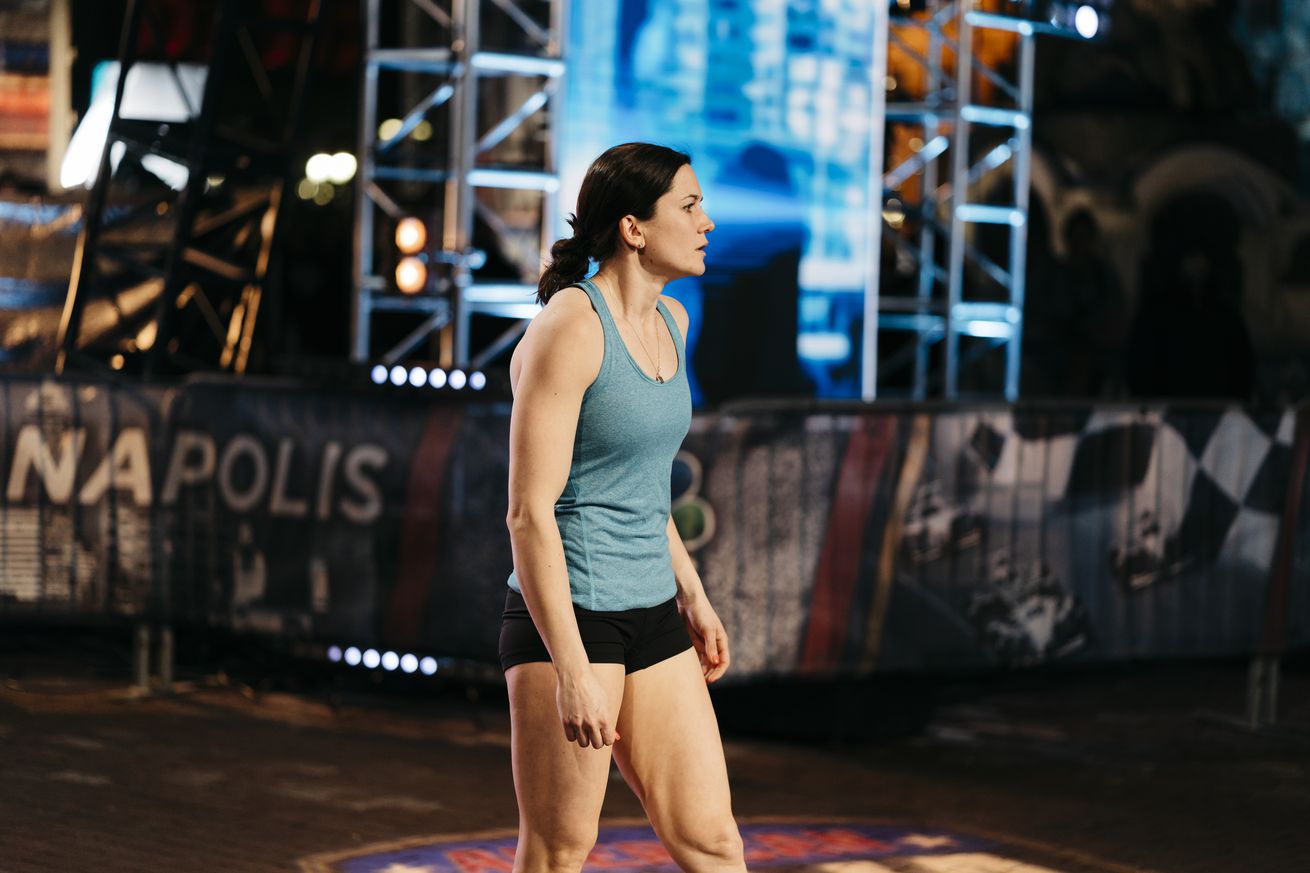 Her Stage One run closed her Season 10 as the farthest advancing woman and as a top Ninja once more.

Jesse Labreck stepped up to Stage One of the American Ninja Warrior National Finals with the absolute intention of going as far as possible. In seasons eight and nine, Jesse Graff and then Allyssa Beird cleared the first stage of the National Finals. This year, the fans hoped more than one woman would make an appearance on Stage Two.

Jesse, as one of the strongest Ninjas since her debut in season eight, was an easy pick for one of those slots. But the American Ninja Warrior course doesn’t really care about hopes and wants. Every single Ninja Warrior gave it their best this season. When Jesse Labreck fell on the Twist and Fly, the very last obstacle of Stage One, she went out as the woman who went the farthest this season.

(Barclay Stockett fell on Jeep Run, and Meagan Martin went out on the Jumping Spider.)

Later, we asked Jesse to look back on her Stage One run, and reflect on having unmet goals in a Ninja Warrior season.

“I felt really good heading into Stage One. I’ve been training a lot more cardio and obstacles with Ethan Swanson and Chris DiGangi. Trying to simulate Stage One as best as we can and then running through it a multiple times.

I felt pretty good about the obstacles. The Double Dipper I did last year, and I did it in All-Stars. I felt really good about the Double Dipper. The Jumping Spider, you never know. So I feel like that’s the one I’m really still nervous of. I feel like I would have been good at the Twist and Fly. However, I just couldn’t get my laché right. The stopper kept kind of jolting me and I couldn’t get to the next one.”

“I definitely thought this was a course I was capable of beating if I didn’t make any mistakes. I thought that all the way until I got to Twist and Fly. Then I was like, ‘Man, I just can’t get it right.’ It kind of ate me up.

“I was hoping there was going to be more clears. There were more surprises of people who didn’t make it than people who did for me. It always happens, but I feel like this year in particular, there were people that I would have bet money on that they would have been in Stage Two. It was heartbreaking.”

“I’m always okay after. This is what Ninja is. Falling, getting back up, and doing it all over again. It’s our life motto. We never leave Ninja (Warrior) happy unless we are at the top. I’ve never been. So you always know that you’re going to fall and hit the water and you just pick yourself back up and say that it’s going to be fine. I always tell myself before that no matter what happens, I’m strong enough to be okay after. Everything is going to be okay.”

“I think my season went really well. I’m back in Vegas and that’s what you hope for all year. Then you move your goals higher and higher when you’re here. But I’m really happy with how everything went. I’m going to leave Vegas on a high note.”