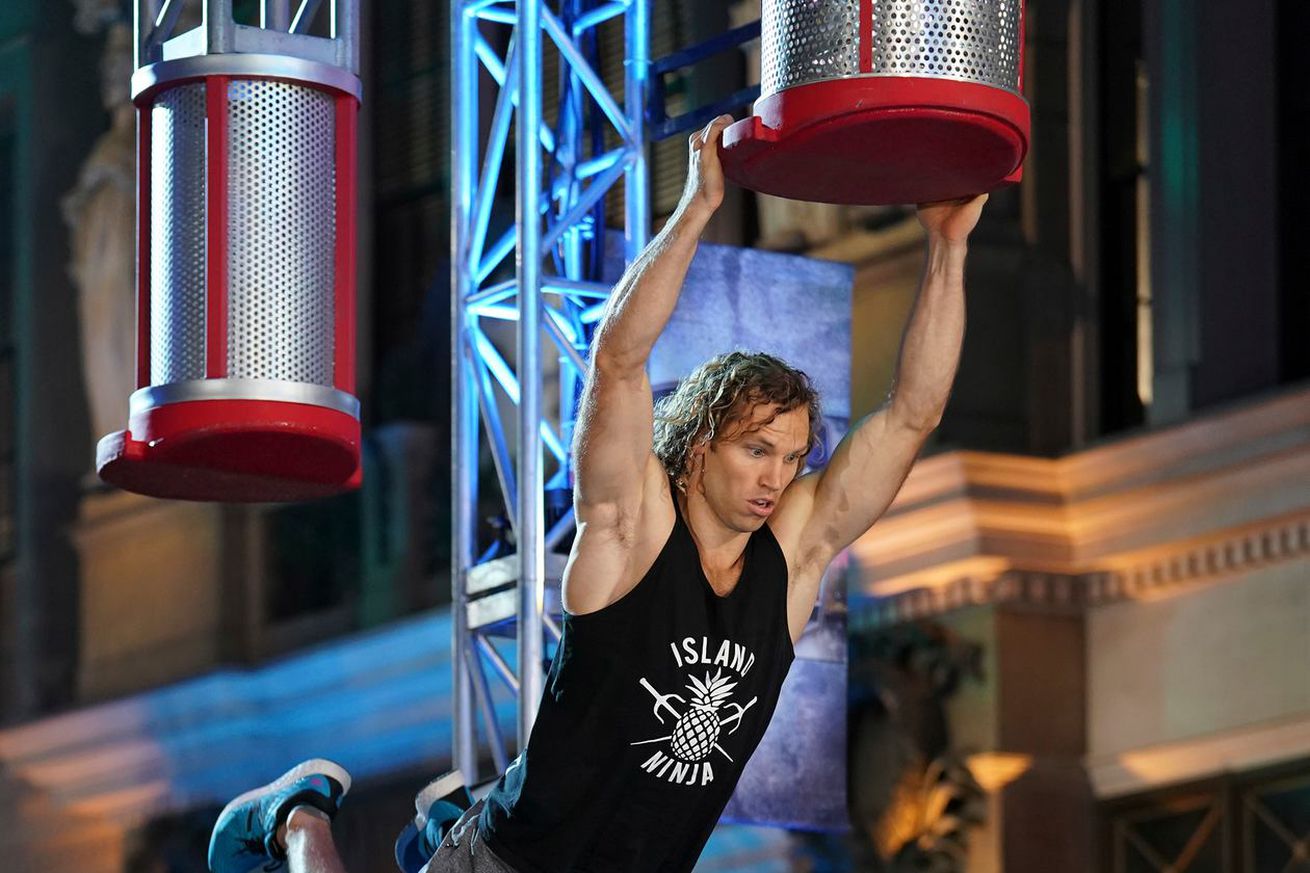 The city featured nine finishers and some extra dinosaurs.

American Ninja Warrior’s visit to Los Angeles was definitely a Hollywood affair. The Qualifiers had an epic Jurassic World theme, complete with dinosaurs stalking the course. The first of the City Finals episodes to debut, LA introduced us to the new finale obstacle, the Spider Trap. The City Finals also included a new obstacle, the Baton Pass that required precision just as muscles were reaching fatigue. Nine Ninjas completed that course, the highest of the season.

Review all the action with these articles: