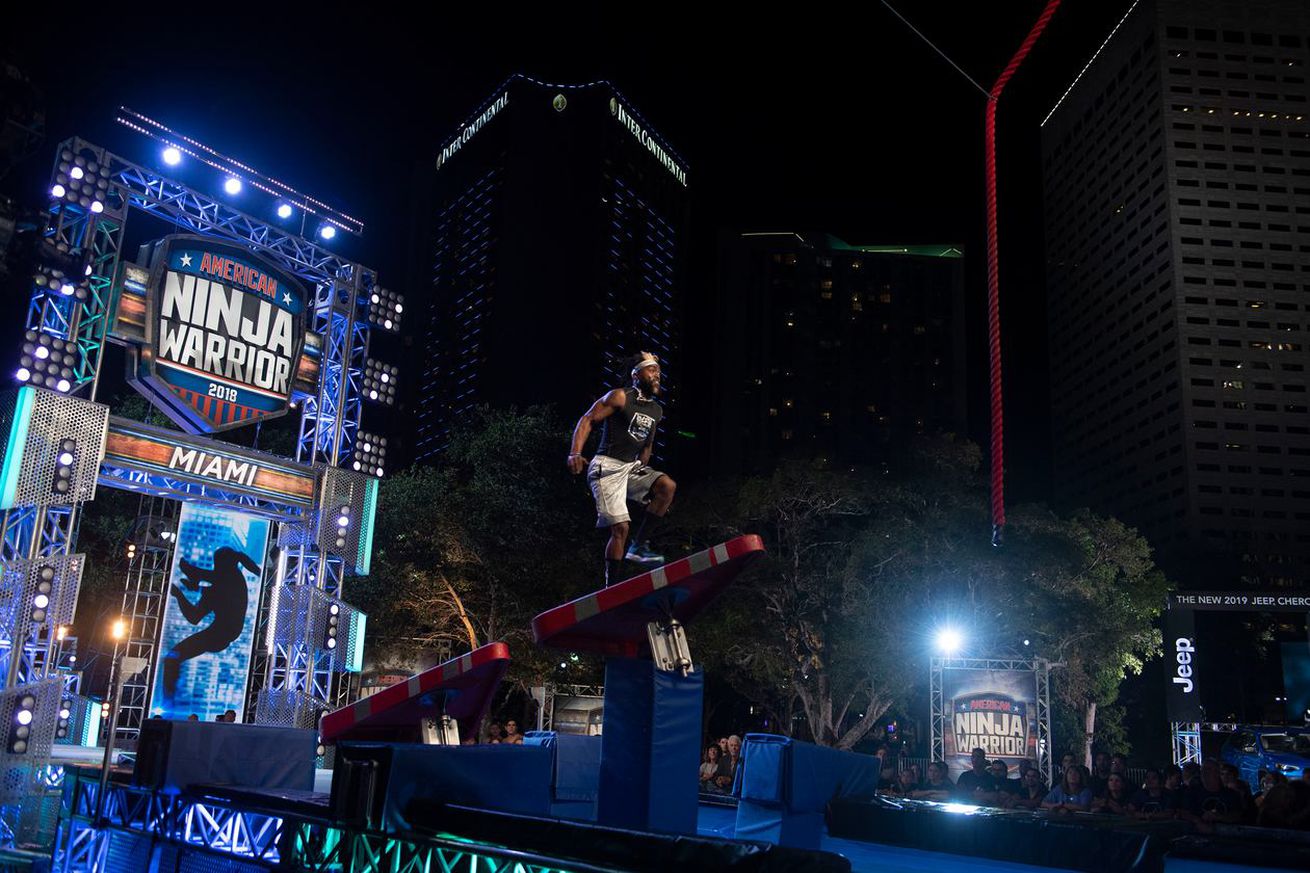 The City Finals course was so tough that only three Ninjas reached the buzzer.

American Ninja Warrior’s Miami episodes were thrilling. Jessie Graff completed the Qualifying course. 10 year veteran Ryan Stratis claimed the Mega Wall prize. In the City Finals, we were shocked as 10 Ninjas fell on the second obstacle, Cannonball Drop. Jessie made it to the ninth obstacle and little did we know that was the last time we’d see her this season. While Drew Drechsel didn’t hit the buzzer, surprisingly, he was through the National Finals. Only three Ninjas would complete the course in this City Finals.