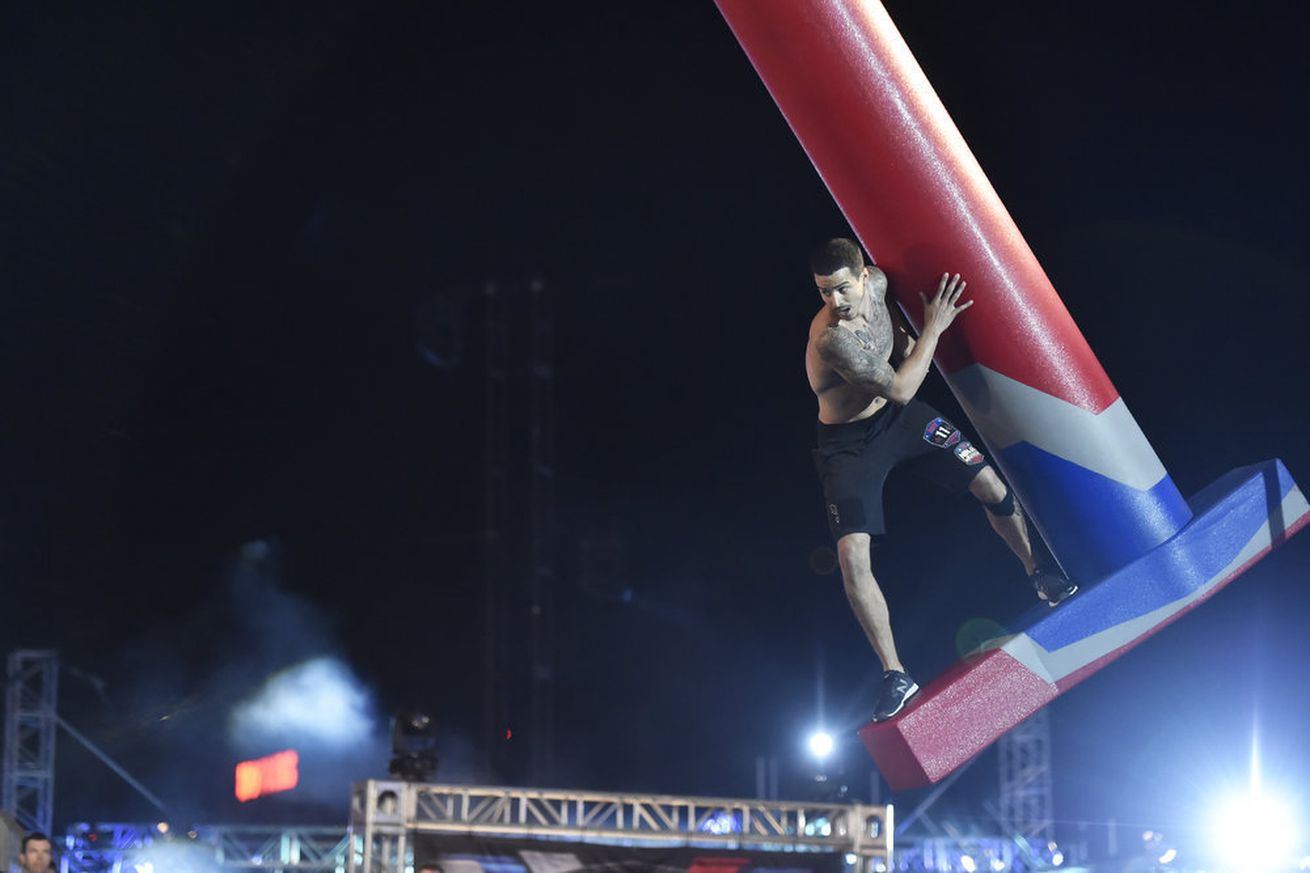 Here’s a handful of the competitors running the course in LA this year.

Sometimes, a phone call can change your life. Just ask a Ninja Warrior.

This week, we announced that the casting calls for season 12 of American Ninja Warrior had kicked off. The calls go out by region, so the first location to be filmed gets the first round of calls. That means the Los Angeles Ninjas are tagging in. We’re already getting hyped up by the athletes who’ve taken to social media to announce their official return to the Universal Studios backlot in March!

Flip Rodriguez is returning for his TENTH year on the show!

Guess who just got the call to compete on American @ninjawarrior Season 12?!?!?! That’s right, ME! 10 years in a row! Feeling blessed & Motivated for this new season! #anw12 #getcomfortablebeinguncomfortable #ninjaflip #fliprodriguez #themaskedman #ninjawarrior #season12

A decade is a long time, but the OGs will join him in this region. Three of the Ninjas who’ve competed on every season of the show will step on the course for year 12.

So honored to get to compete on my 12th season of American Ninja Warrior! I’ll be honest, I’m always nervous when calls start going out haha. Going to make the best of this opportunity. Thanks so much for all the support over all these years! #neverquit #americanninjawarrior #ninjawarrior #anw #ninjatraining #ninja #calisthenics #strength #obstacles #fun #motivation #inspiration #og

Pleased to inform you I #gotthecall and will be competing in #ANW12 ! To mark the occasion I have posted my casting video from last year on my youtube channel! youtube.com/ninjagodfather (link in bio) . #americanninjawarrior #anw12training #nnl #unx #sasuke #armporn #arms

Alex Weber will return for his second season on the show following his gig as the host of “Crashing the Course.”

So fired up and thankful to compete in @ninjawarrior season 12! ANW has given me amazing friends, growth, opportunities, challenges, failures, and a whole lot of fun! Ninja Warrior has given me so much, and I am gonna give it every fiber of my being in Season 12. LET’S GO! ❤️ #AmericanNinjaWeber #AmericanNinjaWarrior #NinjaWarrior

Best buddies Kyle Soderman and Hunter Guerard aim to take their friendship to the National Finals this year.

Jeri D’Aurelio is back in the saddle!

Which way is the way to LA??? You didn’t think I would use a serious picture did you? So excited to announce that I GOT THE CALL! I will be competing in LA on season 12 of American Ninja Warrior!!! This is my 6th season competing and I feel absolutely lucky every time I get the call. Now it’s time to turn up training but actively avoid injury

Nick Hanson is on his way down from Alaska.

They’ll be joined by many other returning, determined Ninjas, like Verdale Benson…

The look on my face after getting “The Call”!! ☎️ I’m so excited and honored to once again have the opportunity to tackle the course in Los Angeles for season 12!! I couldn’t be in this position without the continued love and support from my family and friends! Let’s go Team Ninja V!! • • • • • #americanninjawarrior #anw12 #ninjav #heavyweightninja #armyvet #physicianassistant #fitdad #achieveyourdreams

I am honored & ecstatic to announce that I GOT THE CALL!! ☎️ I will be competing on #AmericanNinjaWarrior Season 12 in #LosAngeles. Huge to my family, friends, fans & all the incredible #NinjaWarriors in this amazing #community that we are a part of.⠀ ⠀ #ANW #ANW12 #SolarNinja #fitdad #ageisjustanumber #SolarNinjaTroy #50somethingninja #inspirational #goals

…and Chad Flexington (AKA – Ben Udy).

Chad Flexington has officially received “The Call” to compete on American Ninja Warrior season 12!!! 2020 is the year of the Chad. My training is next level, my diet is that of an ancient warrior and my mullet is so beautiful it brings people to tears. Get ready for the most electrifying performance in the history of Ninja Warrior! #igotthecall #guesswhosback #anw12

We’re sure the casting team is still working on their calls, so don’t despair if your phone hasn’t rang yet. Know of any other Ninjas that got the call? Drop their names in the comments below! We can’t wait to see all these competitors on the course in just over a month.

PS – There’s a running list of Ninjas who got the call available over on Ninja Guide.Com. It’s a great source for all the names out there currently!