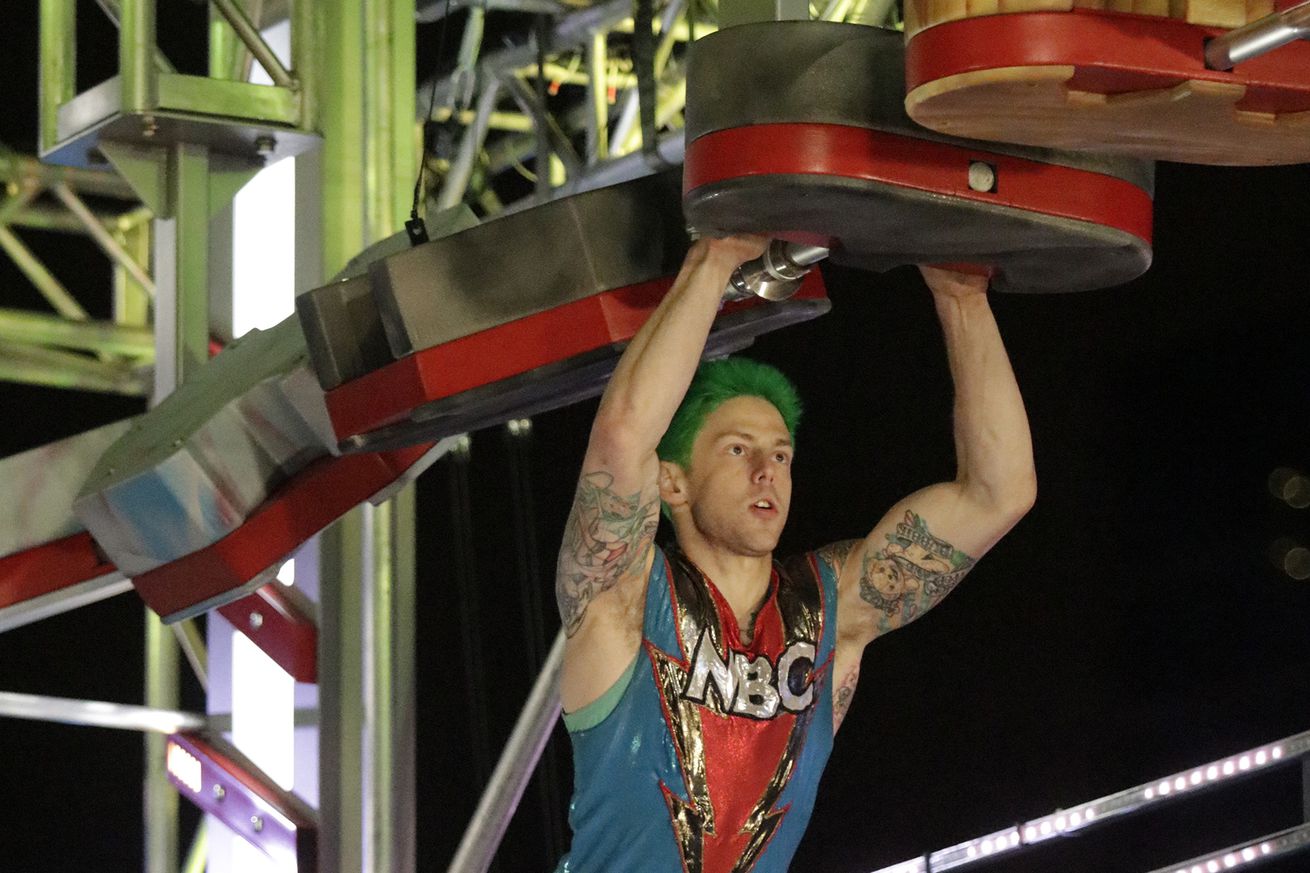 Or binge the whole season if you’re holding out for Cyber Monday.

Season 11 was epic. We saw some amazing performances, heard amazing stories, and saw another Champion get crowned. So who wouldn’t want to take a look back at some of the episodes? We really think you should just watch the whole season (you can find all 16 episodes here), but if you just want to take a break in between shopping sessions, here are a few suggestions:

Obviously, we had to start with this one. Relive the competition between Daniel Gil and Drew Drechsel for the big money. The emotions when Drew won. The excitement that there was another Champion. And the anticipation of who will give Drew a run for his money next year.

Or take it all the way back to where season 11 started—Los Angeles City Qualifiers. (You may have to login to your TV provider to see this content.)

The Baltimore course included the most frustrating obstacle of the season, Angry Birds. Not a single competitor made it past this obstacle. Watch how it played out:

Watch Stage One to see a key run in Drew’s journey to becoming the Champion, when he used his Safety Pass to get a re-do.