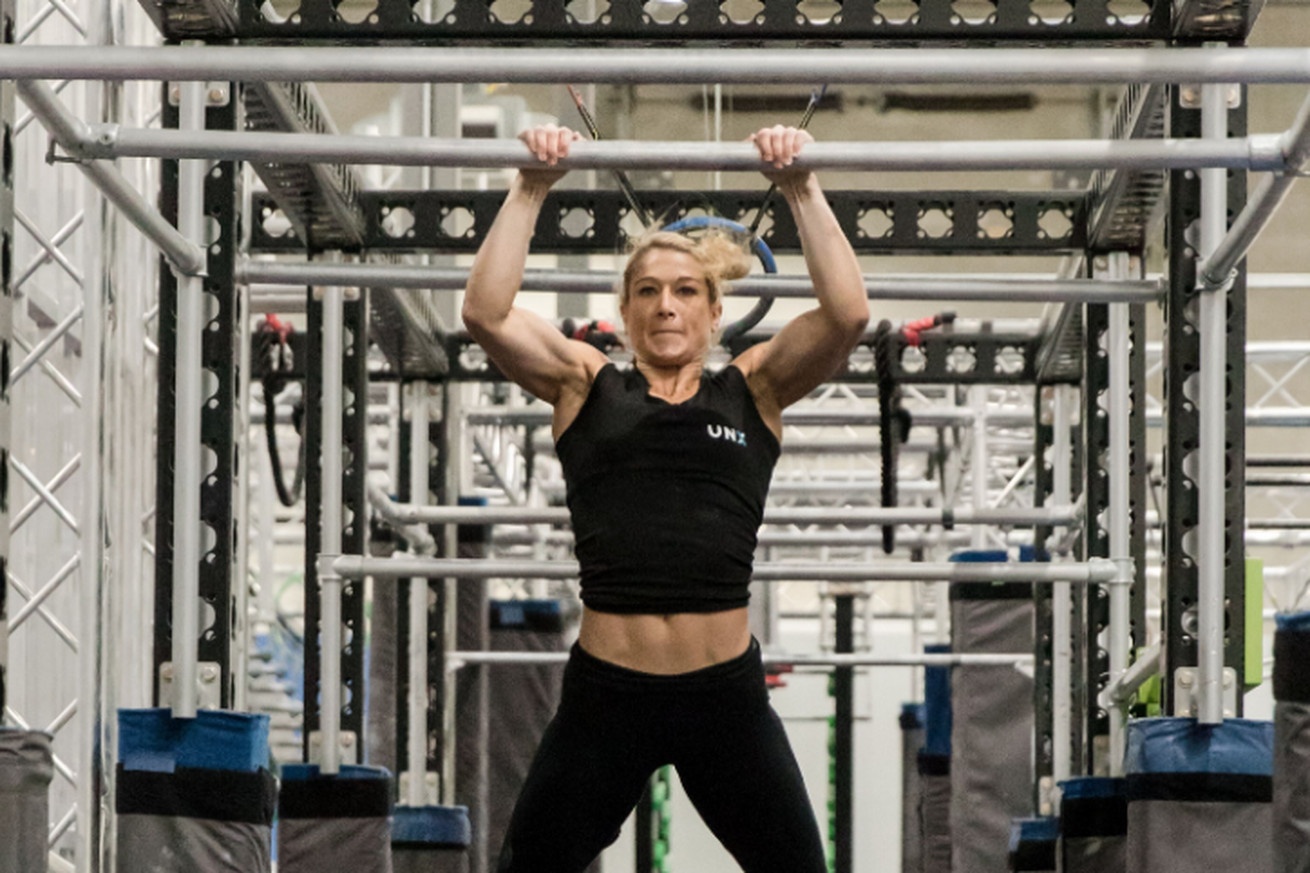 UNX is a new over-the-top (OTT) channel, streaming a competition series and other content like interviews, training tips, and nutrition advice year-round.

Last week, UNX announced that they’ve launched UNX NOW, a streaming network specifically for professional Ninja competitions, exclusive in-depth interviews, and training and nutrition tips. UNX CEO and owner of several Ultimate Ninjas gyms, Jeff Piejak, partnered with Ninja athletes Ethan Swanson and Chris Digangi back in May of 2017. On a recent phone call, Swanson told American Ninja Warrior Nation that “we wanted to create something to allow athletes to compete even more and help grow the sport and the community. We feel like it’s a pretty long time. But there’s also still a lot left to do.”

“Our long-term goal is to be the home for everything Ninja,” he explained. “In the Ninja space, everything seems fragmented, where if you’re a fan of Ninja in general, it’s hard to find out about other leagues and how you can watch and how you can compete and where gyms are, so we’d really like to help the community tie everything together and make it really easy for someone who is a casual fan or just getting into the sport to be able to find information and watch their favorite athlete.”

Jessie Graff told ANWN, “we have cameras all over the course and that is our production team, so I think that’s a big thing that sets it apart. We’re not just having a person run around with a single camera—there are cameras everywhere and it’s getting edited together professionally and there’s going to be commentators there.”

It’s that production quality that has been missing from some of the other leagues. “When he talked about shooting competitions, my immediate concern was ‘are you getting people who know how to shoot action?’ Because you can be an amazing director, DP, videographer, and just have no idea how to catch things in a dramatic, physical way because it’s such a different style,” Graff said about her initial discussions with Swanson.

The production team is a company called Echo Entertainment, and they do live broadcasting for the X Games, Street League Skateboarding, the Winter Olympics, and US team ski and snowboard competitions. “The list goes on of the things they do,” Swanson explained, “but they specialize in shooting and producing action sports so having them doing our events and they’re getting excited about Ninja and helping us out with angles and stuff that I know nothing about, but they’re the pros so it’s really cool to have them on board and see the things they’re bringing to the table.”

What’s on the channel?

There will be three major events and a championship, all streamed live. Currently, qualifiers are available on the website. These are filmed, edited, and posted, whereas “the live ones are going to have all the fancy camera angles but they’re streamed live with the commentators,” said Graff.

Swanson shared that “the two commentators we have right now are Grant McCartney, who I think everyone is familiar with, and Evan Dollard, one of the old school guys who is very professional. We’re really excited because those two guys are hilarious and awesome and I’m sure they’re going to add amazing color and flavor to the competitions.”

In addition to the high-quality competition videos and livestreams, American Ninja Warrior veterans will provide tons of exclusive content.

Graff is especially excited about “segments on basic strength training for Ninja, making sure that you’re not building crazy muscle imbalances that will cause injury long-term, some nutrition stuff—just general fitness things.”

She explained that UNX “gives us a chance to get deeper interviews with all the athletes and see them on a more weekly basis” and “I hope that they’ll [fans] enjoy getting to know us as people in addition to as athletes and also that they’ll get more education on how to be healthier and have fun being active. At least that’s what I’ll want to share in any content I’m producing. I think so much of our society is focused on dieting to get a certain look and I would love to shift the focus towards eating healthy to have energy and working out for the joy of movement and all the health benefits are just a side effect if you learn how to do all of these things in a fun way.”

The inaugural season of the UNX competitions includes 12 open qualifiers at Ninja gyms around the country and anyone 13 years or older can compete. The three live-streamed finals will be held between October 2019 and February 2020.

“With UNX and the Championship series, with the prize money that we have, we’re hoping to attract some of the best athletes around and bring that competition level up to hopefully the level of competition that we see in Vegas,” said Swanson. “You know, you look at Vegas and see who’s there in American Ninja Warrior and these are the best of the best. With the money that we’re offering the athletes—we have $75,000 of prize money across our whole season—we think that’ll get athletes out there and give the coolest moments of you get to watch the best of the best competing more often.” The $75,000 in prize money will be divided into $18,000 per major plus $21,000 for the championship.

Which Ninjas are involved?

Several of the most popular Ninjas have signed on to compete this season, including Drew Drechsel, Daniel Gil, Jesse Labreck, and Jessie Graff.

For Graff, it’s an opportunity to become more involved in the community. “I’m going to compete as much as possible,” she said. “It’s always hard to predict since I’m all over the place. I’ve been lucky—I’ve been able to make it to two already. For me, it gives more accessibility for me to be more immersed in the Ninja community. I sometimes feel a little bit on the outside because I’m always at work. I’ve been doing 16-hour days, six days a week for the past month. It’s difficult for me to commit to a weekend and go, but this has enabled me to, at the last minute be like ‘oh my gosh you guys, I’m off on Saturday, I’m gonna come!’ I feel like because of this league, I’m a deeper part of the community and it’s really nice.”

Will they highlight other Ninja competitions?

Subscriptions to UNX NOW are available for $5.99/month for 24/7 access. You can pay-per-view the livestreamed majors and championship for $15.99. Your first 30 days are free and you can cancel anytime.