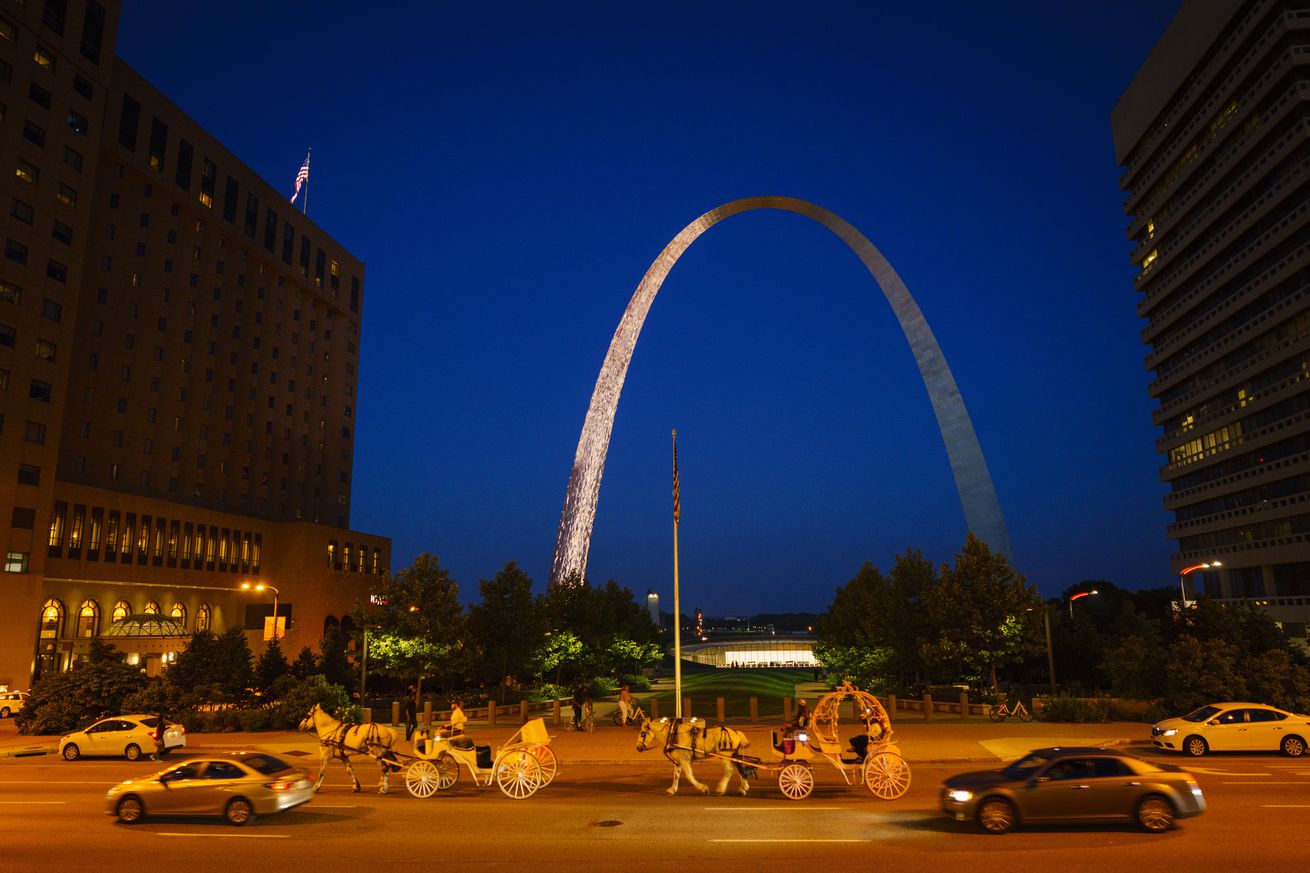 Photo by Matt Miller for The Washington Post via Getty Images

The city was intended to be the last qualifying region of season 12.

Well… we can’t say we’re surprised, but that doesn’t soften the blow much. American Ninja Warrior has officially postponed the St. Louis taping. That was to be the last qualifying region of season 12. The news comes just a few days after both the Los Angeles and Washington, D.C. tapings were postponed.

We confirmed the information with NBC this morning. While no other details are available at this time, they did say that season 12 will still happen. They’re just not sure when yet.

As always, we’ll keep our ears to the ground for any news on that front. As soon as we get it, we’ll scream it from the mountain tops for you.

Stay strong out there, Ninja Warriors!