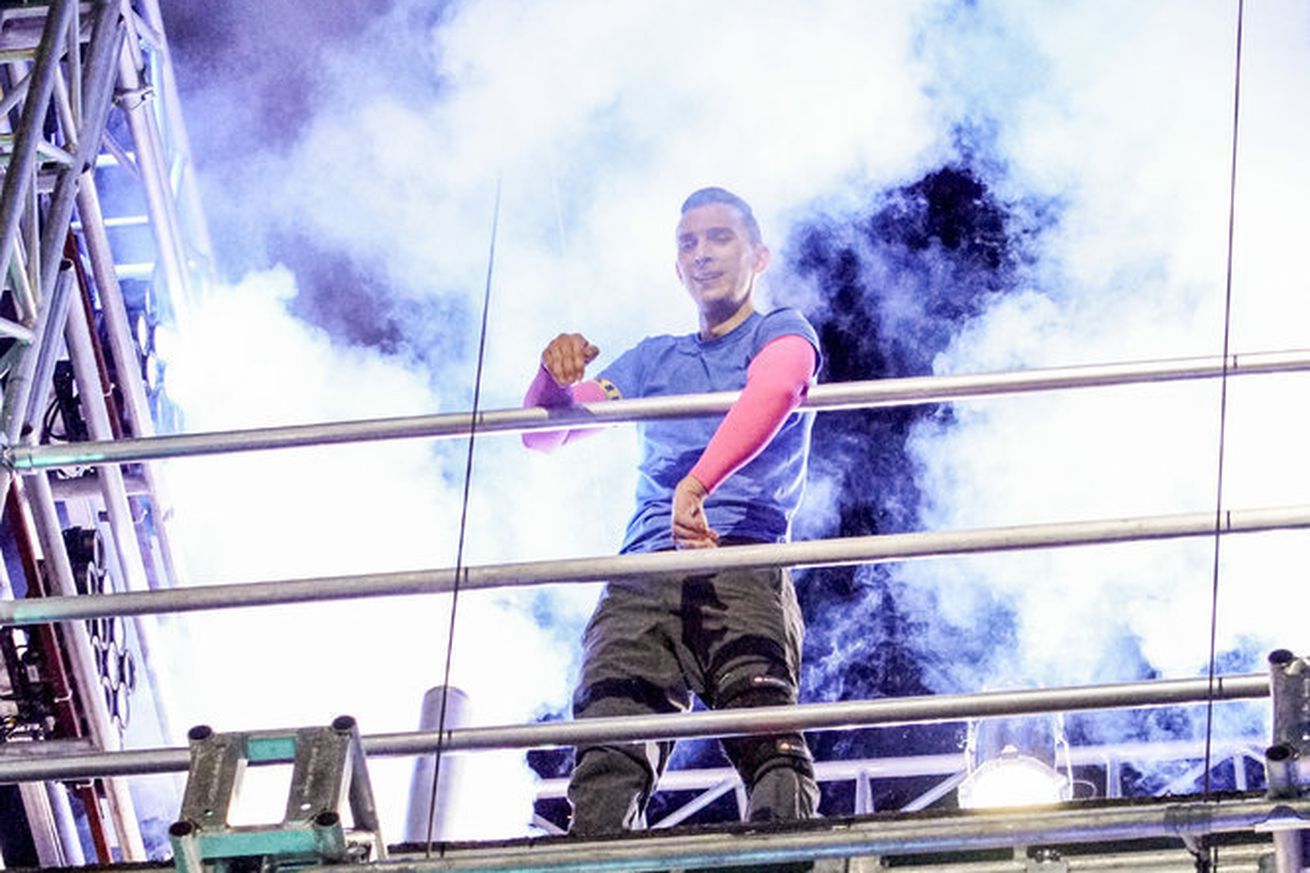 Good luck trying to decide on these match ups!

We’re deep into it now. Welcome to season 11, round three, of the American Ninja Warrior “greatest buzzer” voting! There are six match ups left and not a single one of them is an easy choice.

You have to appreciate that Jesse Labreck and Chris DiGangi are now matched up. (We didn’t plan it!) The two are both fantastic competitors… who just happen to be engaged to one another. Oh snap!

Remember that once the winners of these two brackets face off, the winner will go against the BIG ONE: Drew Drechsel – National Finals – Stage Four. It’s going to take one heck of a buzzer to contend with the championship moment, but we’ve been getting some surprise results in the various seasons.

Full disclosure: Sandy Zimmerman and Jake Murray were locked in a dead tie during round two at 109 votes each. We re-opened the poll and showed the videos to an unbiased third party. They cast the tie-breaking vote for Sandy.

Now… On to the voting!