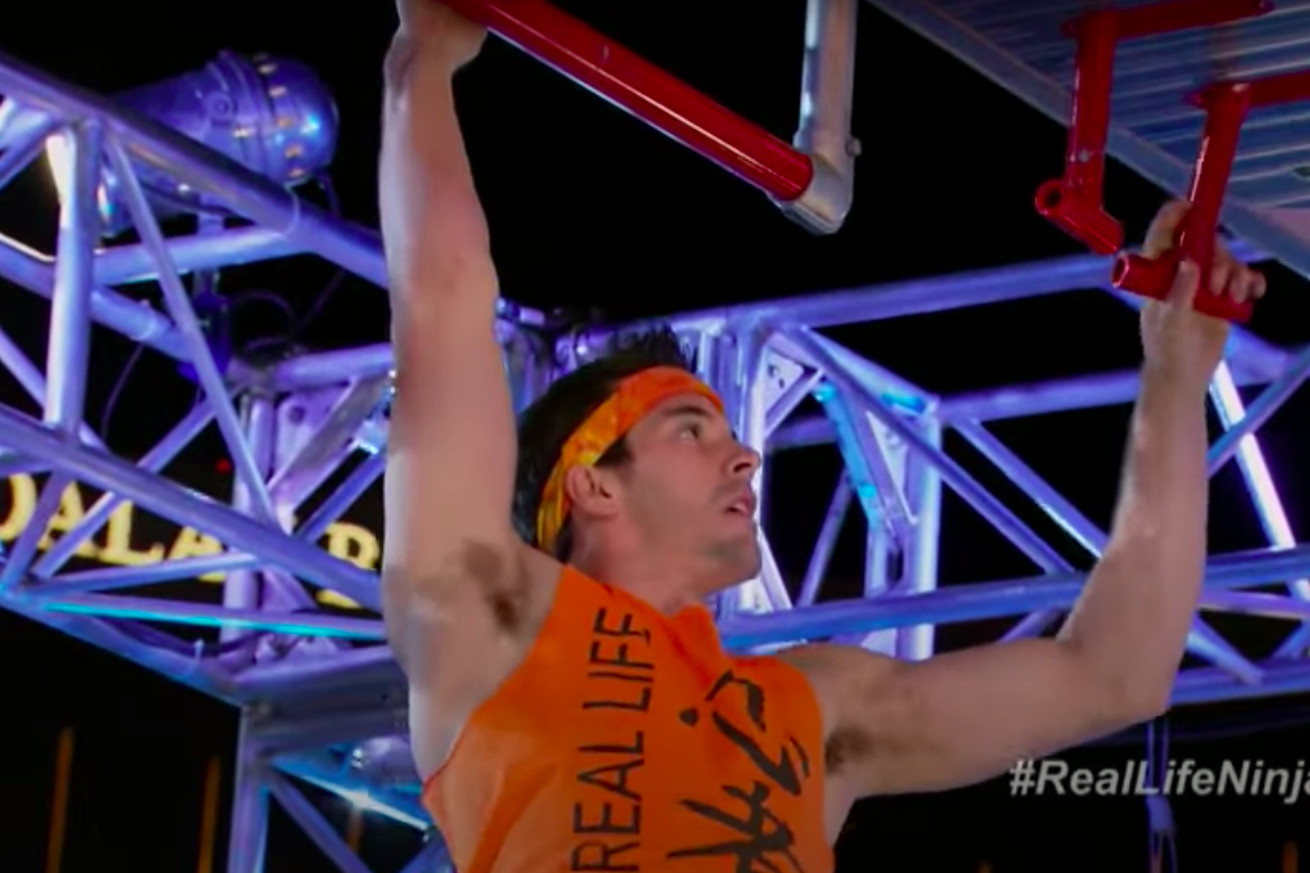 It’s down to Jessie and Drew.

We’re almost ready to close out season eight! There’s just one vote left to cast to determine the greatest buzzer (or run) of the year. Two huge-name Ninjas are going head-to-head. It’s down to runs from Jessie Graff and Drew Drechsel.

(For anyone who’s confused and hasn’t been on this long voting journey with us, we included “Last Ninja Standing” runs when we needed to even out the bracket. They don’t always result in buzzers.)

This run probably needs no explanation. Jessie, after having a fantastic season that culminated in the National Finals, became the first woman to hit the buzzer on Stage One. It broke a barrier and reinforced what Ninja Warrior viewers already knew: Ninja women can do anything.

This run wasn’t a buzzer, but it’s still an important run. This was Drew’s second time on Stage Three of the National Finals, chasing his ultimate goal of Total Victory. His fall from the Hang Climb (also for the second time) would add fuel to the fire that would lead him to become a champion in season 11.

So which run are you going to vote for? Who will take season eight?