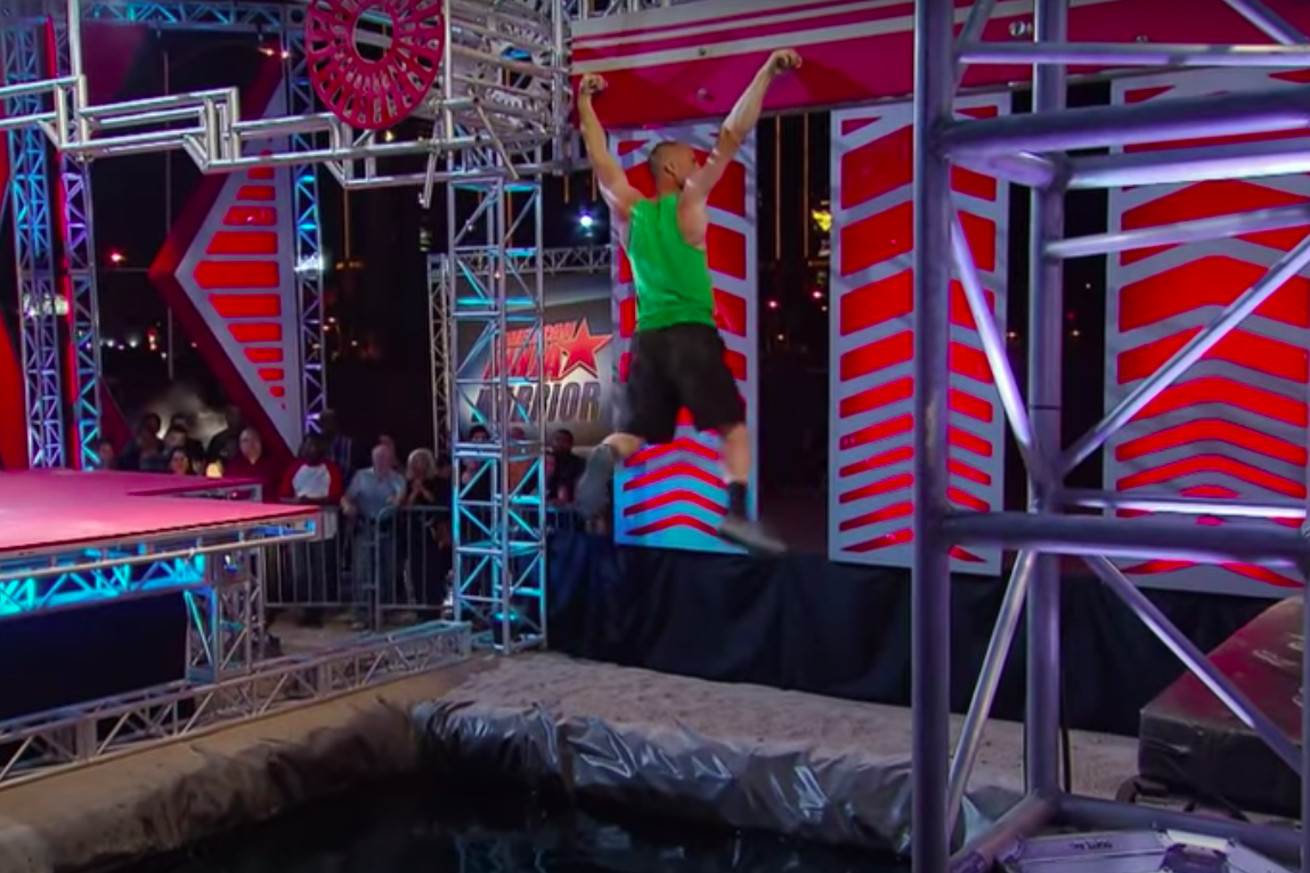 The Last Ninja Standing is the last run standing.

Season five of American Ninja Warrior has declared its greatest buzzer! After five rounds of voting, the runs dropped away. In the end, the Last Ninja Standing was the last run standing.

Brian Arnold’s run joins Drew Drechsel’s run from season four as a best buzzer (or, in this case, run). Once all the seasons have concluded their voting, all the runs will face off for the title of greatest buzzer ever!