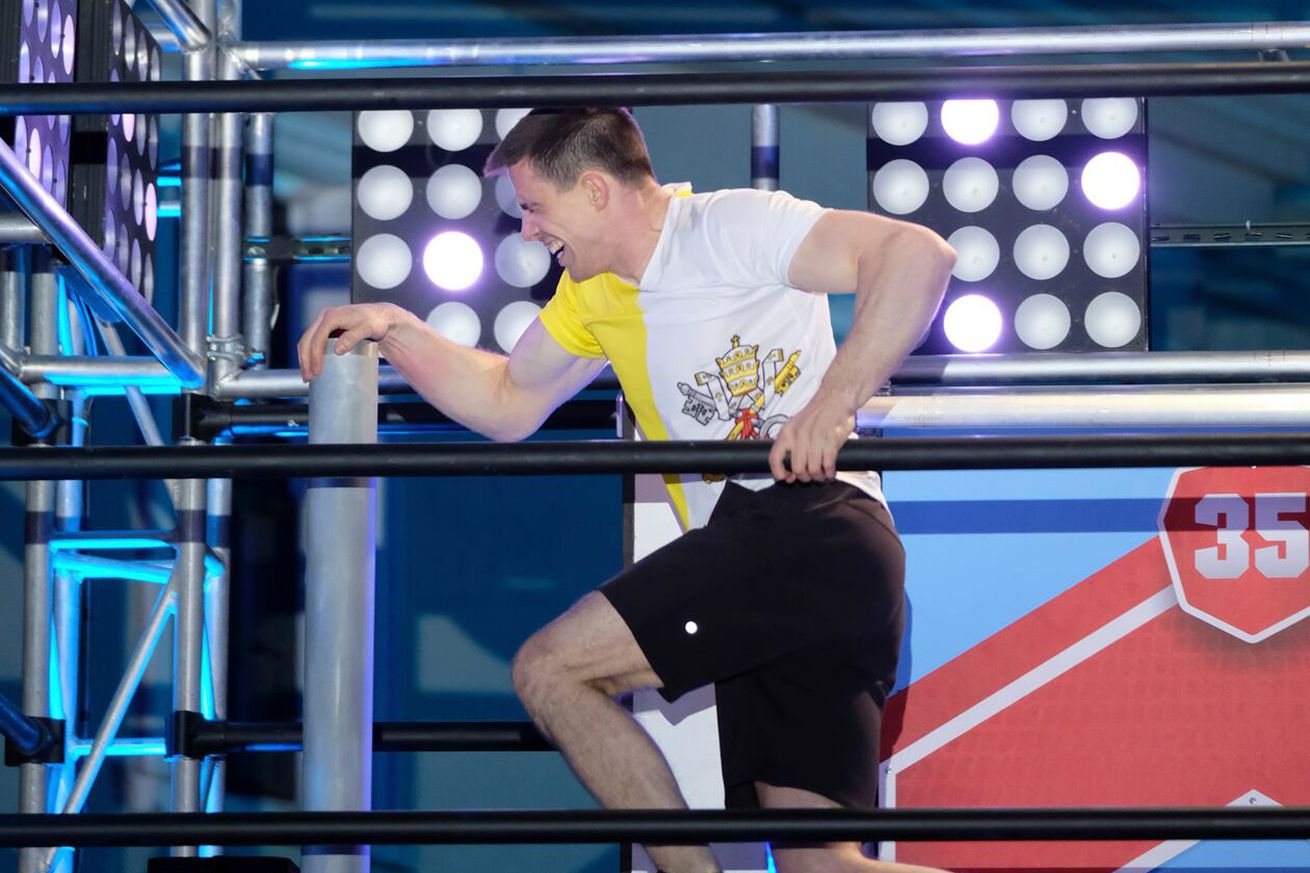 Ready for more voting? Of course you are!

We’re hot in pursuit of the “best buzzer” of American Ninja Warrior season nine. Your votes have pushed the brackets into round three. There’s no one here but some big-time Ninja Warrior names. Joe Moravsky and Drew Drechsel are once more in multiple match ups. But Allyssa Beird and Jesse Labreck are going to give them a run for their money.

Click on the “best buzzer” in each match up below and let’s see whose runs advance!