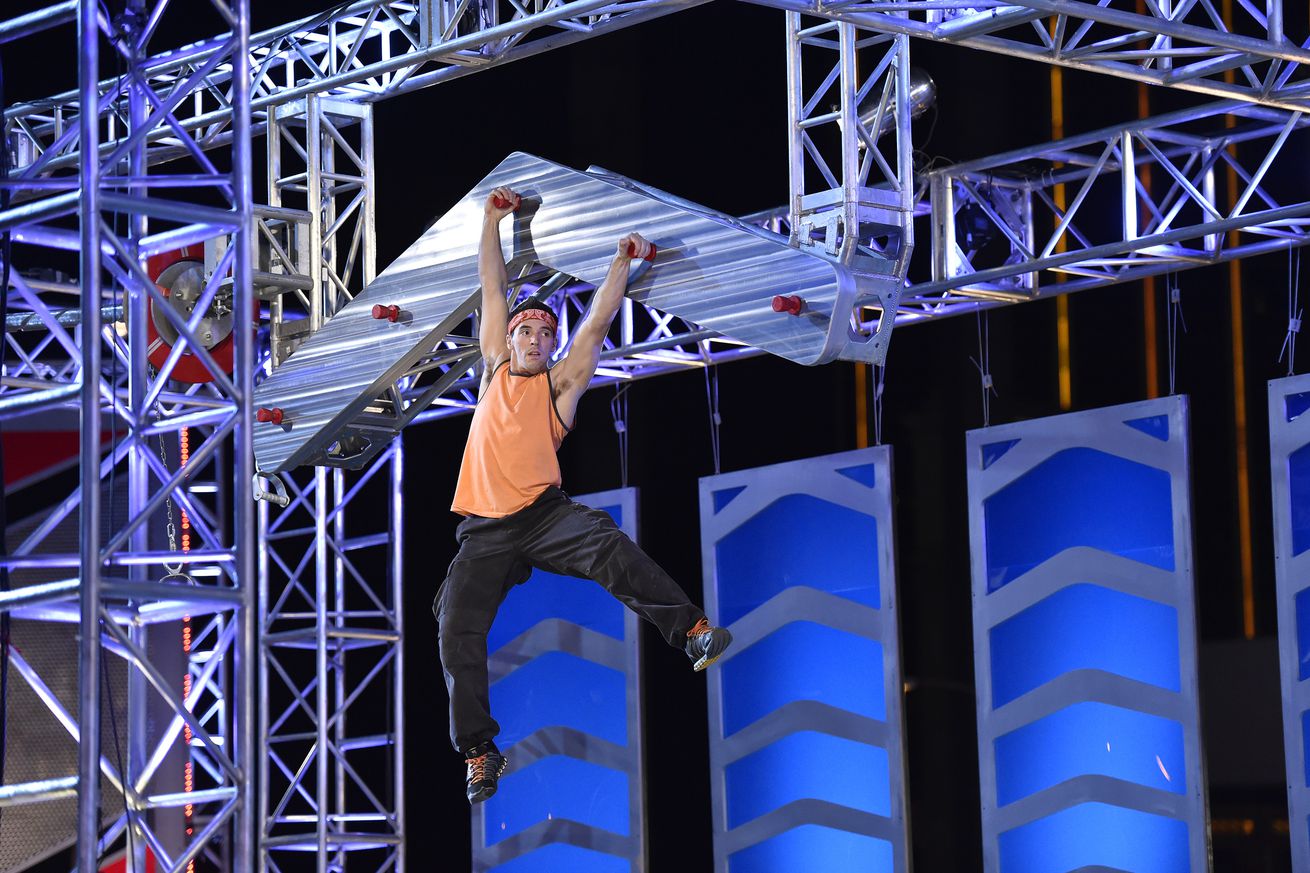 To say that Drew Drechsel put in the work to finally get to the top of Mount Midoriyama in season 11 is an understatement. While Drechsel had always been active in sports, he took a special interest in parkour and featured on the TV show Jump City: Seattle, a parkour competition in 2011.

That led to this submission video and eventually, his American Ninja Warrior debut in season 3.

While Drechshel came in the top 10 that season, a serious leg injury prevented him from finishing. After surgery and extensive rehab, he made a comeback in season 4, making it all the way to Stage 2 of the National Finals before failing on the Unstable Bridge.

His season 4 submission video tells the story of his injury and recovery, so check this one out, too: