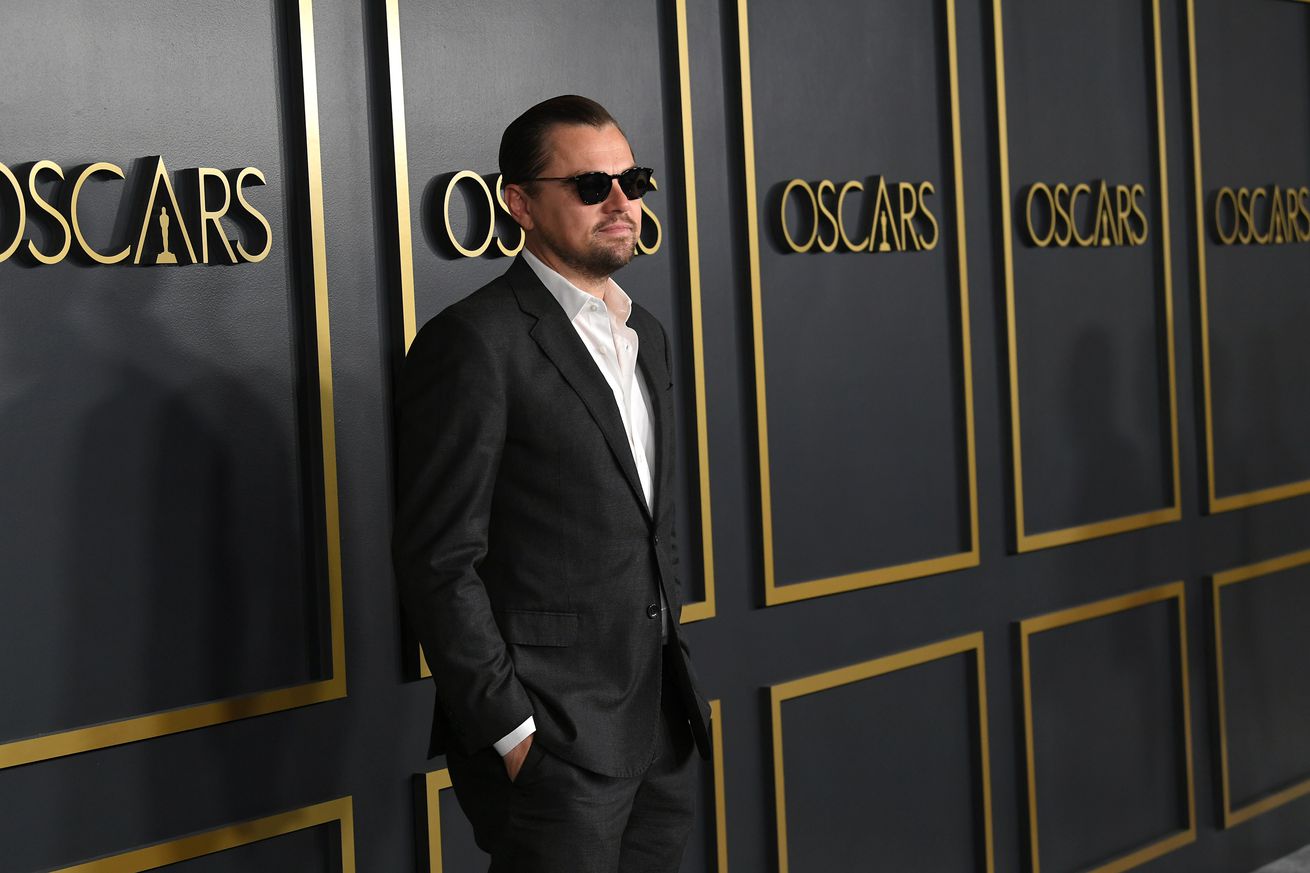 They can act. But can they Ninja?

The 2020 Oscars will air this weekend, Sunday, February 9. With no American Ninja Warrior episodes on to see instead, sure, go ahead and tune in.

The Leading Role nominees are hotly debated each year. To be honest, I’ve seen three of the movies these actors were nominated for, so I’m not qualified to actually give an opinion on their performances.

But Ninja Warrior, that I can talk about! Both nominated groups contain impressive names of skilled thespians. That’s nice and all, but, can they Ninja?

Just for fun, let’s debate and vote on which actor in each of the two categories would make it the farthest on an American Ninja Warrior course. Who’s got the acting chops and the Ninja skills?

(Don’t see the polls below? Just share your thoughts in the comments section!)

Actress in a Leading Role

Scarlett Johansson has all that Marvel Universe, “Black Widow” training. Charlize Theron impressed people with her stunts in “Atomic Blonde” not too long ago, right? Saoirse Ronan always seems determined and resourceful to us. That could come in handy on the course. We doubt Renée Zellwger is a slouch in the gym either.

Then again, Cynthia Erivo can do THIS after not working out for “the last month or two.”

Honesty post! I HAVE NOT BEEN WORKING OUT FOR THE LAST MONTH OR TWO. Today was the first time back. My limbs are still shaking, but getting back on the proverbial horse was a necessary occurrence. She might be rusty but she’s still got it. Starting is half the battle won! Love and light

Actor in a Leading Role

Remember “The Mask of Zorro”? Antonio Banderas had to have lightning quick reflexes in that flick. That’s always helpful when it comes to obstacles. Adam Driver certainly honed his skills to play Kylo Ren in “Star Wars.” We have this weird feeling Leonardo DiCaprio would somehow just charm his way down the course. If Joaquin Phoenix was half as dedicated to training for Ninja Warrior as he was in preparing for “Joker,” he’d definitely have a chance.

Don’t count out Jonathan Pryce. When you’ve got as much experience committing to your craft as he does, there’s no role you can’t embody. We all know strategy is just as important as skill when it comes to Ninja!

So, who you got? Who’d make the best American Ninja Warrior?