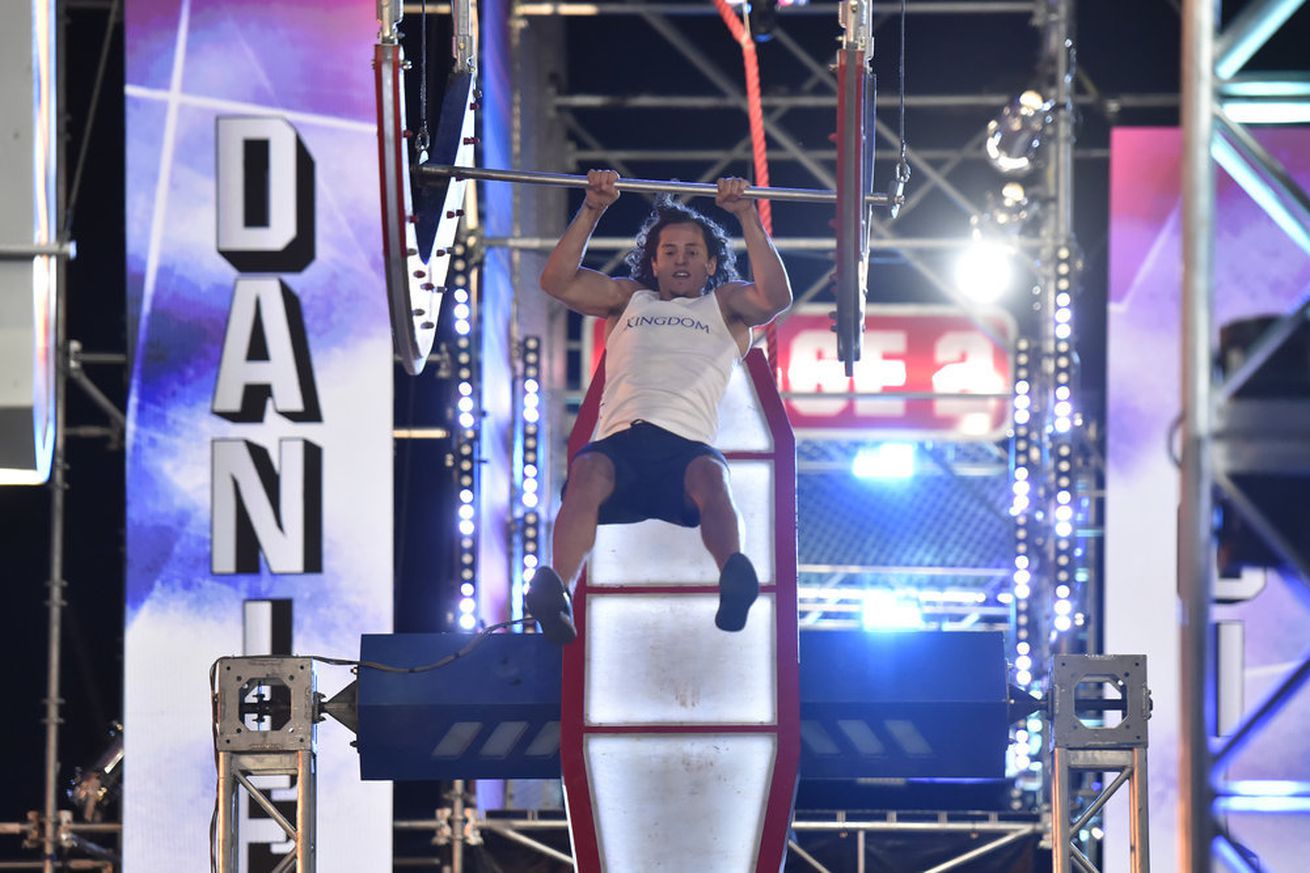 Did he even break a sweat?

Season 11 is going pretty swimmingly for American Ninja Warrior Daniel Gil. He’s claimed the Mega Wall, the Speed Pass, and both number one spots in the Oklahoma City region. On Stage One of the National Finals, Daniel came in third overall.

On Stage Two, Daniel nudged himself back into the fastest time, all with a big old grin on his face. The course was a walk in the park for the veteran Ninja and it showed. Nothing slowed him down or gave him pause. He’s poised to give the notoriously difficult Stage Three a very serious run for its money.

Catch his Stage Two run above!

You can listen to Daniel reflect on his stellar season so far on the American Ninja Warrior podcast.