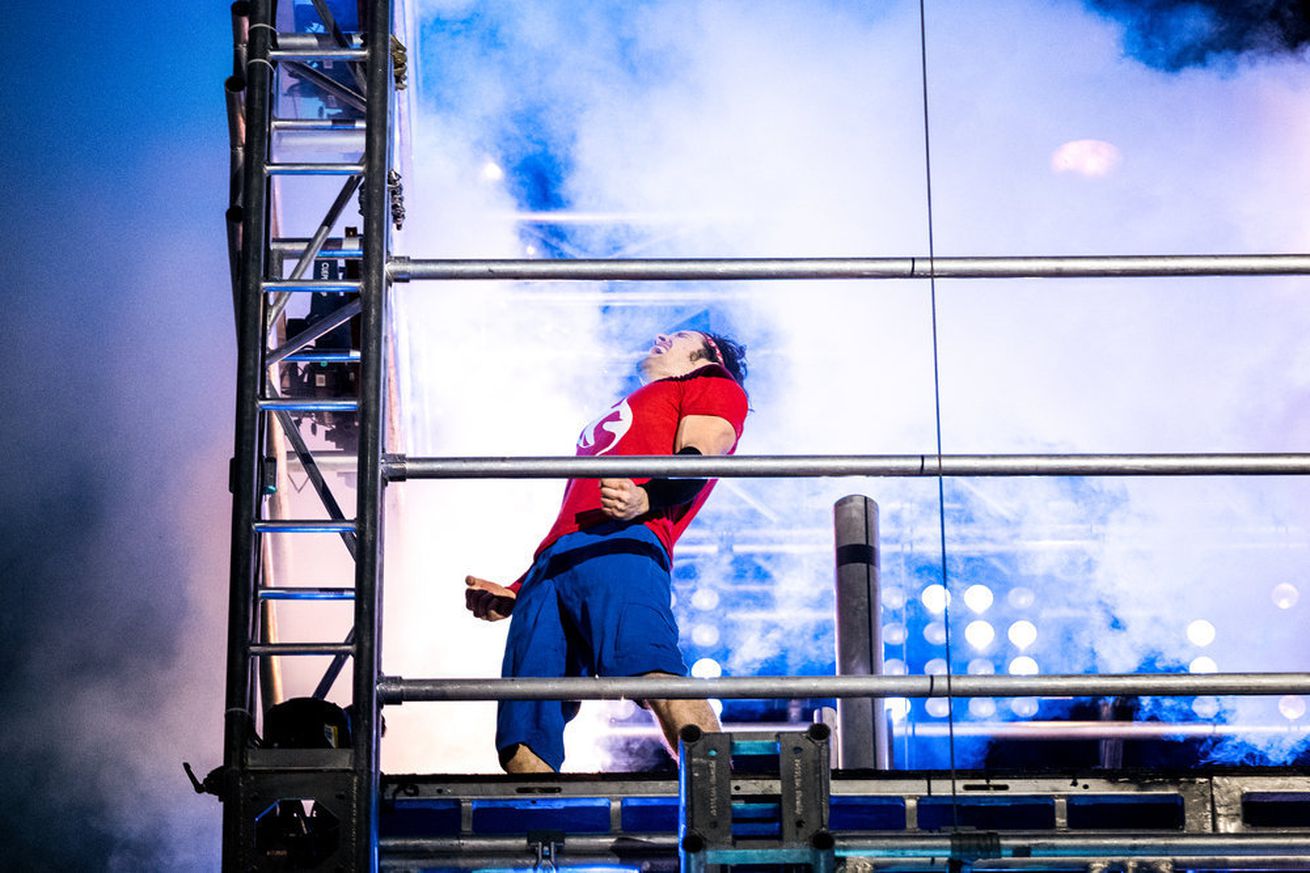 He had the fastest time in both the Cincinnati Qualifiers and City Finals.

Ethan Swanson was in the groove in Cincinnati. The six-time American Ninja Warrior competitor completed both the Qualifying and City Finals courses in that region. Both runs were also the fastest of the two nights. That meant Ethan got to compete on the Power Tower twice. While he did score the Speed Pass to the National Finals in Qualifying, he narrowly lost the Safety Pass to Michael Torres in the City Finals.

Before Ethan steps up to Stage One of the National Finals, be sure to catch his full City Finals run, above. It’s pretty nifty to notice that he had time to play to the crowd and flap his wings a little bit and still get to the buzzer the fastest!