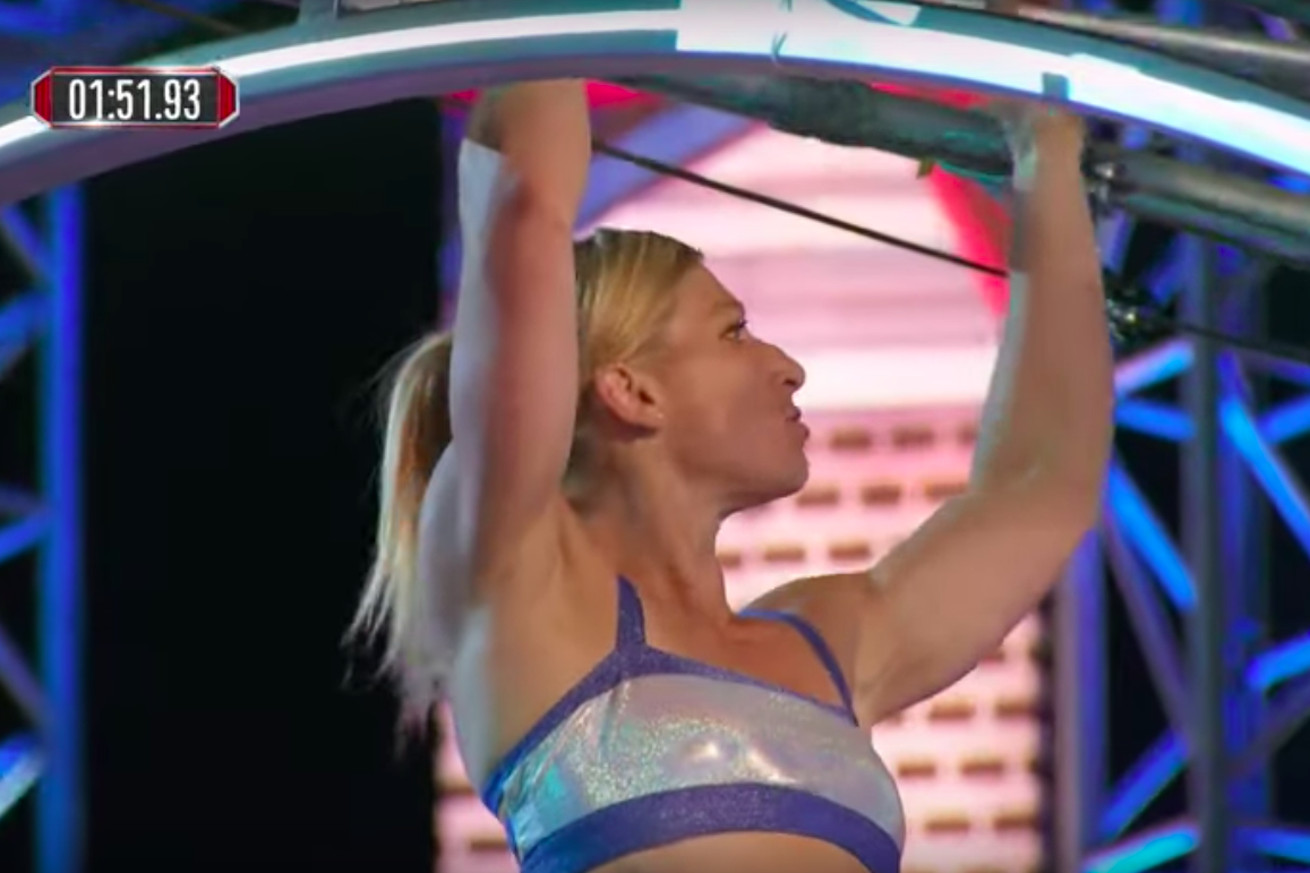 Her stellar season wrapped up a bit early.

There’s no real way around saying it. We wish this video of Jessie Graff on Stage One was longer. After an incredibly uplifting season, she went out on just the third obstacle, the Double Dipper. You can watch her final run of the season above.

But that’s the way the cookie crumbles on American Ninja Warrior. Jessie returned to the competition in the Seattle/Tacoma region after missing the season 10 National Finals due to stunt work. She hit the buzzer in the Qualifying round and stunned everyone with her never-say-die performance in the City Finals. While she won’t repeat her season eight Stage One completion this year, she’s still a top Ninja through and through.

Check out the American Ninja Warrior podcast for more from Jessie on her season!