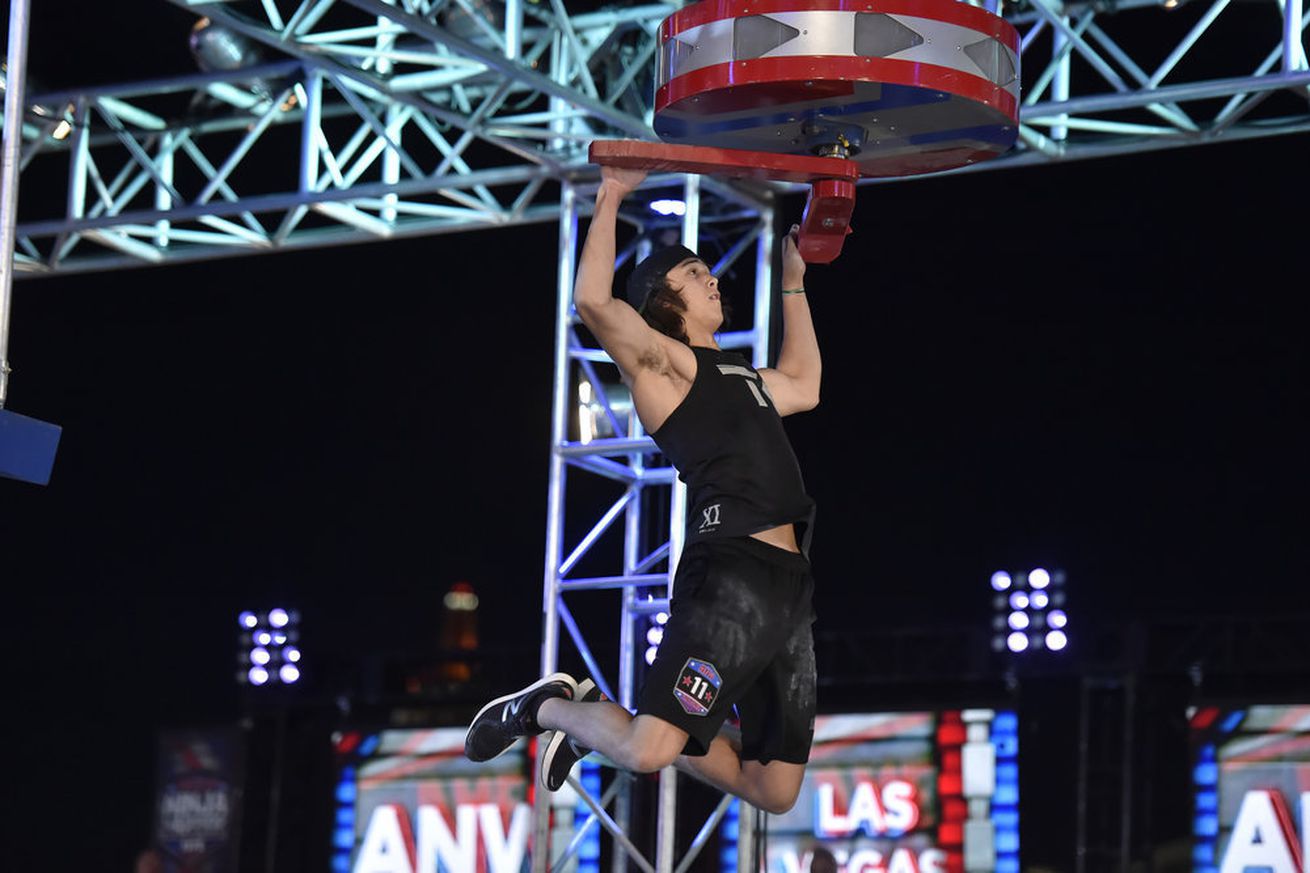 How would the National Finals have played out in an alternate reality?

It’s “What If” week over at SB Nation. We’re taking a moment to wonder what would happen if one element or event in our various sports didn’t exist, or played out differently.

For American Ninja Warrior, what if season 11 had no Safety Passes?

What if the Safety Passes weren’t there during season 11? Would the Ninjas have taken more care and avoided the mistakes that caused the need for the passes? Would Drew still have become the Champion? Would someone else have taken the title?

Tell us how the National Finals would have played out in this alternate reality. Share your thoughts in the comments below.